According to the company, the centre will be capable of developing entire packages of battery pack design, fabrication, and testing. BIC will also have in-house production facilities for anode and cathode materials from mg to kg scale and an integrated unit for nanoscale analysis and molecular dynamics modeling. Also, it will have a facility for crystal structure analysis to create novel battery materials. The company’s BIC will house prototype lines capable of producing all form factors, including cylinder, pouch, coin, and prismatic cells.

In March 2022, Ola Electric invested in StoreDot, an extreme-fast charging EV battery developer based in Israel and planned to set up a cell gigafab in India. With the investment, the company will gain access to StoreDot’s battery technology which is said to charge a battery from 0 to 100 percent in roughly five minutes. The partnership also gives Ola exclusive rights to manufacture batteries integrating StoreDot’s fast charge technology in India. 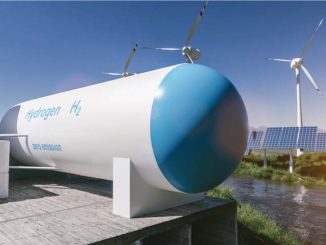 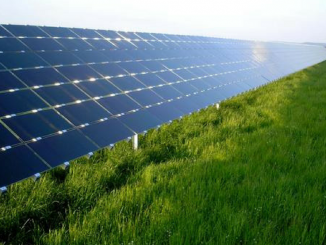 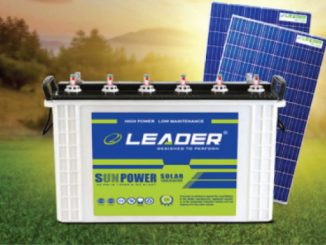