On a positive note, the government, the tendering agencies and the industry have started making efforts to revive the mature wind power segment, which has had a much longer presence in India than solar power. Recently, the Ministry of New and Renewable Energy (MNRE) granted a three-month time extension in the scheduled commissioning date of wind power projects for which power purchase agreements had been signed and orders for wind turbine generators placed before June 15, 2021. These relief measures aim to help overcome the supply chain and logistics disruptions caused by the second wave of the pandemic and the difficulty in moving heavy machinery during the monsoon season.

Tendering activity too has picked up pace and promises to give a push to wind power development. Two new large tenders have been announced in the first three months of 2022 itself. These include the Solar Energy Corporation of India’s 1.2 GW inter-state transmission system (ISTS)-connected wind tender under Tranche XIII and NTPC REL’s tender for 720 MW of ISTS-connected wind energy projects. Further, NTPC REL has invited expressions of interest for shortlisting eligible land banks and parcels in Rajasthan, Maharashtra, Gujarat, Tamil Nadu, Karnataka, Andhra Pradesh and Madh­ya Pradesh to set up wind energy projects.

Along with these developments, adequate focus is also being put on expanding solar-wind hybrid capacity and deploying round-the-clock renewable power projects, which will further ramp up India’s wind power capacity.

Going forward, the attractive segments of repowering of low-capacity wind projects as well as offshore wind need to be tapped to accelerate India’s wind power growth. 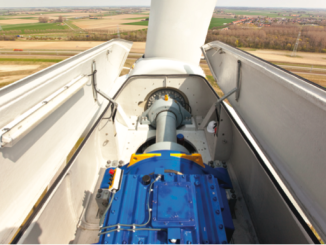 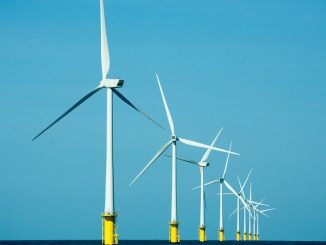 June 27, 2018
Offshore wind power has emerged as a rapidly developing source of energy across the world, with increasing maturity and a promising future. The year 2...
More 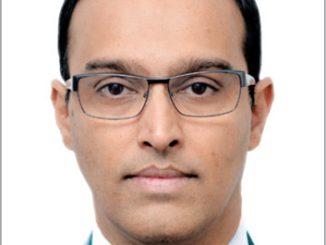 Interview with Sembcorp’s A. Nithyanand
“India has good potential in energy storage”

February 25, 2022
The rapidly evolving renewable energy sector has given IPPs such as Sembcorp India ample opportunities to expand their portfolios. However, it has bee...
More