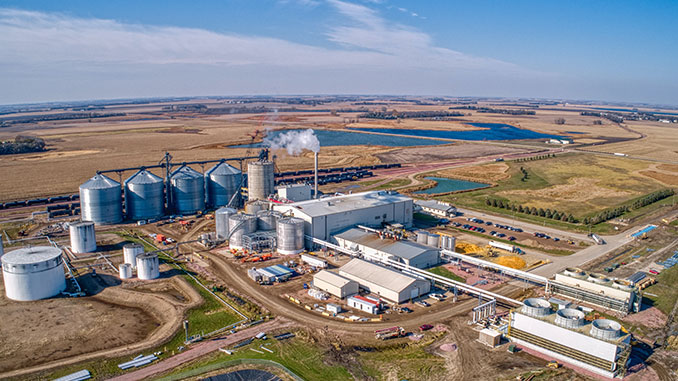 The Government of Odisha has approved an investment of $213 million in four industrial projects, including three grain-based ethanol plants and one solar project. The projects received approval amid the 102nd meeting of the State-Level Single Window Clearance Authority. They are also collectively expected to create over 1000 employment opportunities within the state.

The Government of India has set a target of 10 per centethanol blending with petrol by 2022 and 20 per cent blending by 2025. The current investment is line with this target and is expected to enhance the production capacity of ethanol in the country.