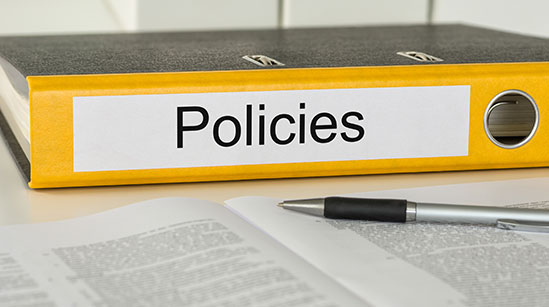 Haryana’s New and Renewable Energy Department has released the draft ‘Haryana Solar Power Policy, 2021’ with a big focus on rooftop solar projects and small-scale distributed in addition to utility-scale solar projects and parks. Further, the policy notification states that Haryana has alow potential for wind or hydropower as it is an agrarian state with constraints such as high cost and paucity of barren land within its borders. The draft policy also aims to promote the development of solar capacitiesin the agriculture sector as well as the solarization of electrical vehicle charging stations. Solar power systems installed and commissioned during the operative period will be eligible for the benefits and incentives declared under this policy, for 25 years from their date of commissioning or for its life span, whichever is earlier. The current announcement is set to supersede the Haryana Solar Power Policy, 2016. Government stakeholders can send their comments by May 7, 2021.

Some of the highlights from the notification include the promotion of the concept of solar cities and solar villages. In these setups, 20 per cent of the energy requirement will be met from solar energy. Additionally, Virtual Net Metering, including Group Virtual Net Metering, may be promoted in the urban areas. These would be encouraged, and eligible consumers would be facilitated, especially those located in the urban centres of the state. There will also be a preference in granting approvals for solar project installation with storage, among other announcements.

In April 2021, it was announced that open access solar consumers will not have net metering facilitiesfor rooftop solar projects according to the regulations for net and gross metering as per the state proposed by the Haryana Electricity Regulatory Commission.