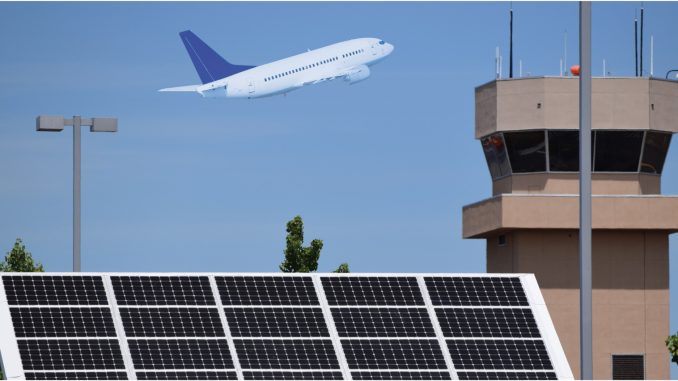 The Airports Authority of India (AAI) has floated a tender for comprehensive operation and maintenance (O&M) for a period of three years of a 2 MW of rooftop solar project set up at the NetajiSubhash Chandra Bose International Airport, Kolkata. The bid submission deadline is May 15, 2021.