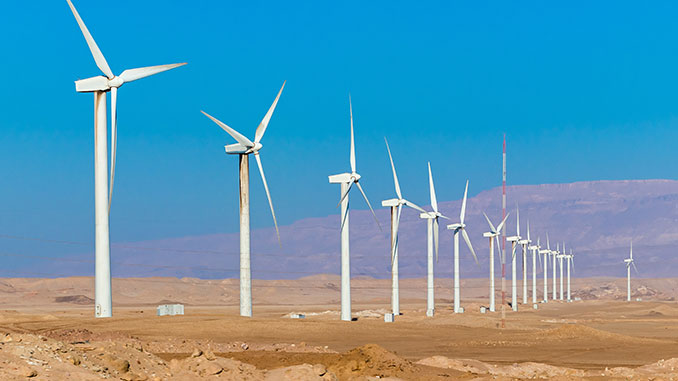 GE Renewable Energy has made a deal to supply 42 onshore wind turbines for three of CleanMax’s wind hybrid projects. The three projects will have a total capacity of 110 MW and will supply electricity to meet the demands of various industrial companies in the states of Karnataka and Gujarat. The company will supply GE 2.7-132 variety of onshore wind turbines for the projects under a 10-year long-term full-service agreement. These wind turbines are appropriately for harnessing the relatively low wind speeds in India.

The product design for the turbines will take place at GE’s Technology Centre in Bengaluru, while the blades will be manufactured at GE’s plant in Vadodara and Bengaluru. In the final stage, the parts will be assembled at GE’s multi-modal manufacturing facility in Pune.

GE Renewable Energy is a $15.7 billion business and has installed more than 400 GW of clean renewable energy worldwide. The company has operations in more than 80 countries.

CleanMax has installed over 500 projects, with a total solar and wind operating capacity of over 700 MW. Recently, CleanMax signed a deal with Facebook for renewable energy from a 32 MW wind project being developed in Karnataka. About half of the project’s capacity has already been installed. For the project in Karnataka, CleanMax will own and operate the project, while Facebook purchases electricity off the grid through environmental attribute certificates or carbon credits.