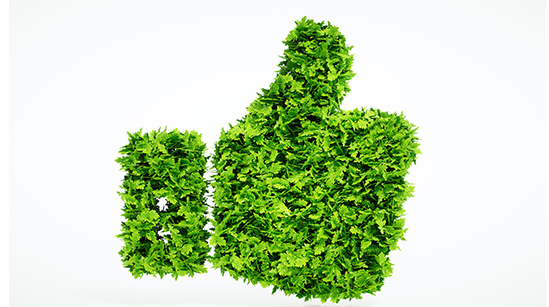 Facebook has signed a deal with CleanMax for buying renewable energy from a 32 MW wind project being developed in Karnataka. About half of the project’s capacity has already been installed. For the project in Karnataka, CleanMax will own and operate the project, while Facebookpurchases electricity off the grid through environmental attribute certificates or carbon credits.

This project is part of a larger portfolio of wind and solar projects that Facebook and CleanMax are working on together on to supply renewable power into India’s electrical grid. These will be located where Facebook’s facilities are located and will also help power the company’s data centre.

Recently, Facebook also signed a contract with Sunseap Group for sourcing power from its 5 MWp offshore floating solar project located in the Straits of Johor in Singapore. According to a recent announcement by the company, this will be the largest offshore floating solar farm in Singapore on completion. Facebook signed a multi-year virtual power purchase agreement which will help meet the company’s power requirements in Singapore including its first custom-built data centre in Asia.Facebook also has similar partnerships in Singapore with energy providers Terrenus Energy and Sembcorp Industries on projects that, along with its projects with Sunseap,have an installed capacity ofover 160 MW of solar power.

Facebook also announced that its global operations are now supported wholly by renewable energy and that it has reached net-zero emissions.Facebook has cut down its greenhouse gas emissions by 94 per cent since 2018, surpassing its target of 75 per cent.