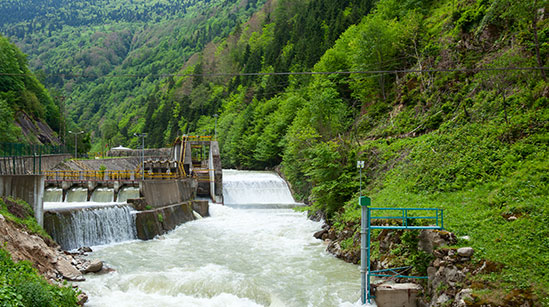 IIT Delhi has recently signed a bilateral power purchase contract for 2 MW of hydro power with a power producer in Himachal Pradesh. For this purpose, it involved PTC India Limited as a trader to identify a source of ‘green’ power. The institute has 2.7 MWp of rooftop solar PV already installed in its premises. With the addition of the 2 MW of hydro power, its total renewable power procurement goes up to 4.7 MW againsta total contracted power demand of 8.5 MW. According to a recent announcement by IIT Delhi, it has become the first central government funded technical institute to reduce its carbon footprint by more than 50 per cent.

Prior to this,in July 2019, the institute had introduced electric rickshaws for people to commute around the campus. Further, it has also added electric carts to ferry people from visitors’ parking to the campus area. Moreover, it has a 1.5 MLD sewage treatment plant for ensuring optimal use of water resources by meeting the horticulture needs of the campus.

IIT Delhi is the latest in a long line of large institutional consumers that have switched to open access procurement of renewable energy to save on electricity bills as well as adopt more sustainable practices. Other large institutional consumers that procure renewable energy through bilateral contracts include metro rails corporations, Indian Railways, and airports. The increase in popularity of bilateral contracts is supported by the fact that many utility-scale renewable energy projects are facing execution- and payment-related challenges. Thus, many specialised as well as large IPPs have entered this market for better contract prices as compared to the highly competitive tariff-based auctions, with a higher certainty of payments than discoms.