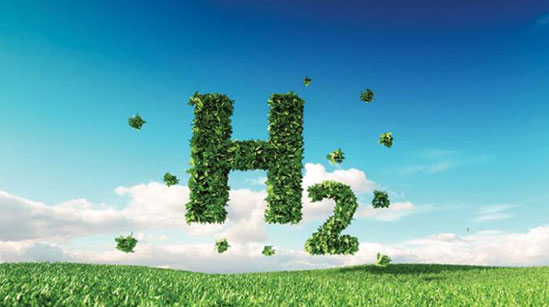 The Indian Railways Organization for Alternate Fuels (IROAF) has invited bids seeking developers for building a hydrogen fuel cell-based hybrid power train on the Kalka-Shimla narrow gauge section in Himachal Pradesh.The technology will be installed on existing diesel-hydraulic trains that run in the region. Developers will be responsible for the design, supply, retro fitment, testing, validation, prove out, field trials, fuel cell, and battery-based power stack modules, hydrogen storage, power electronics, and associated equipment and supervision for the train. The tender document specifies that the power train must be equipped with a Proton Exchange Membrane Fuel Cell as the primary energy source and a battery bank as the second power source which must meet the peak power requirement.Given that the train will have to operate in temperatures ranging from 10 to 55 degrees Celsius and dusty environments, lithium-ion batteries will have to be used. However, other batteries will be consideredbased on performance. The deadline for submission of bids is January 21, 2021.