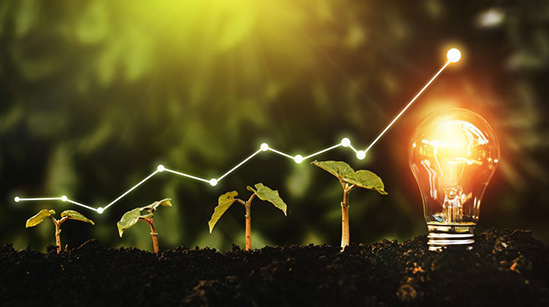 Ayana Renewable Power Private Limited has raised $390 million in equity funding from its key backers. The biggest contributor was from the National Investment and Infrastructure Fund (NIIF) which invested $284 million. The investment comes from NIIF’s master fund and it  will now be a majority stakeholder in Ayana. Among the other investors were CDC group and EverSource capital who invested  $70 million and $36 million respectively. The announcement takes Ayana’s total equity funding to $721 million as it aims to expand its renewable energy portfolio to 4 GW in the next two years. CDC reported that the deal reiterates the UK’s commitment to investing in the Indian renewable sector. The current investment is expected to catalyse the green energy transition, create jobs, and improve access to clean energy across the country.

Ayanawas launched to address climate change challenges in alignment with the UN sustainable goals. The company is developing solar and wind projects across India. As of December 2020, ithas 1.14 GW of large-scale solar projects in various stages of development. In August 2020, Ayana Renewables the acquisition of two solar projects with a cumulative capacity of 40 MW developed by FirstSolar.The two solar projects were located in Karnataka had been operational for more than two years. In May 2019,  EverSource Capital and NIIF in partnership with Ayana Renewable Power together planned an investment of $330 million in the Indian renewable sector.