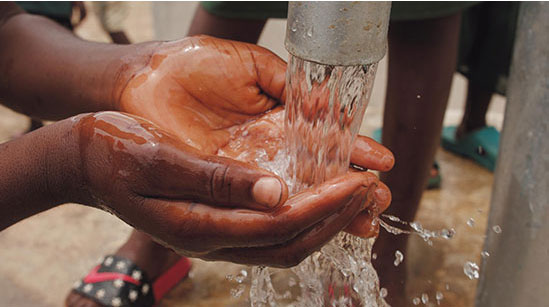 The Ministry of New and Renewable Energy has raised the target of solar capacity addition under the Pradhan Mantri KisanUrja Suraksha evamUtthanMahabhiyan (PM–KUSUM) scheme. While Component-A of the program remains unchanged, the MNRE has increased the original targets under Components-B and Component-C. Under Component-B, 2 million standalone solar pumps will now be installed, 0.25 million more than its earlier target. Component-C targets have been revised to aim for the solarisation of 1.5 million grid-connected agricultural pumps from its initial target of 1 million. These changes represent an overall revision in the scheme’s targeted capacity from 25.75 GW to 30.8 GW by 2022. However, the MNRE has reduced the amount of funding for the program from Rs 344.22 billion to Rs 340.35 billion. The installation of the targeted capacities will take place in 2020-21.

The PM-KUSUM scheme was announced in March 2019, by the MNRE,  to promote the use of solar energy in the agricultural sector. In September 2020,  the MNRE has issued clarifications on the government’s share of subsidy for Component-B and Component-C.It was announced that it would be a minimum of 30 per cent of the applicable MNRE benchmark cost or cost discovered through tender, whichever is lower. In the same month, the MNRE had invited innovators, manufacturers, and service providers to submit an expression of interest to partake in the government’s solar pump scheme through the development of innovative pumps. Under the Union Budget 2020-21, it was announced that Rs 10 billion had been allocated by the government for the expansion of PM-KUSUM. This would enable 2 million farmers in setting up stand-alone solar pumps and for another 1.5 million farmers to solarise their grid-connected pump sets.