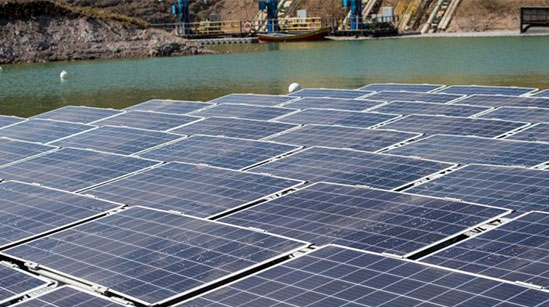 Damodar Valley Corporation (DVC), a state-owned hydel and thermal power generator, has proposed 1.7GW of floating solar projects along four of its dams in West Bengal and Jharkhand. The  dams that have been identified are Maithon, Tilaya, Konar and Panchet. The project development  will be carried out in three phases of which the first will be of 50MW. The feasibility study of the solar projects has been carried out by the Solar Energy Corporation of India. The projects are likely to utilise about 15 per cent of their capacities. A tender has already been floated for this first phase and is set to be developed in Panchet, Jharkhand. Further, DVC has also found the lowest bidder for the project and are set to finalise work by October 2020.