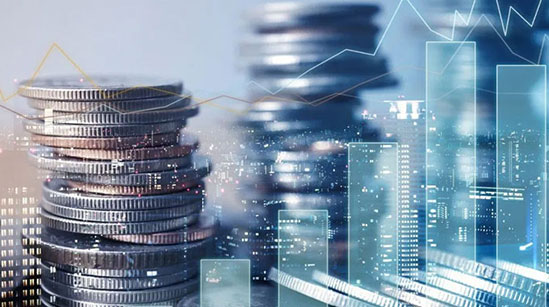 The Asian Development Bank (ADB) plans to invest $15 million in Avaada Energy Private Limited (AEPL) to catalyse the solar expansion in India. Half of the investment is set to come from ADB’s Ordinary Capital Resources and the rest will be from Leading Asia’s Private Infrastructure Fund (LEAP). According to ADB, the investment would offer support to the Indian renewable sector as well as help the government meet its targets for clean energy.

AEPL is an Indian firm that develops solar PV projects in utility-scale, rooftop and off-grid markets. This is ADB’s second investment in the company following an investment of $50 million in April, 2019. This was part of  $143.8 million investment in the form of equity infusion from the ADB, German Bank – DEG and Dutch development finance company – FMO and promoter’s equity. In November 2019, French development finance institution – PROPARCO announced also announced an investment of $15 million in AEPL. The funding is expected to drive the development of a portfolio of 2.4GW additional capacity of renewable energy projects in the country. The company also has a target of developing 5GW of clean energy projects across countries of Asia and Africa over the next two years.