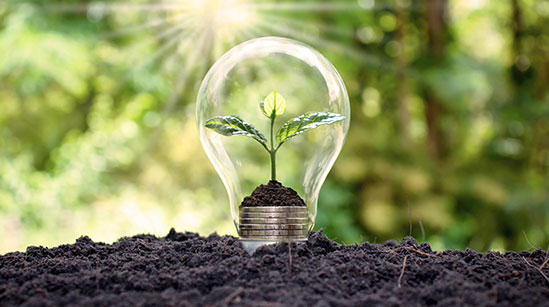 PepsiCo has announced a target to source 100 per cent renewable electricity across all of its global operations. The company has joined the RE100 initiative, an initiative led by the Climate Group in partnership with CDP. PepsiCo aims to completely transition to renewables for its company owned and controlled operations by 2030 and its entire franchise and third-party operations by 2040.

PepsiCo currently meets 100 per cent of its electricity demand through renewable-based power in nine out of the 18 countries where it procures renewable power. It aims to meet 56 per cent of the total power requirement globally through renewables by 2020 with its US operations on track to transition. For 100 per cent renewable energy dependence, PepsiCo will procure renewables through a mix of solar and wind power PPAs, purchase of energy certificates as well as setting up onsite solar and wind power projects across its facilities. A rooftop solar power plant was installed at the company’s global headquarters in Purchase, New York this year.

The transition to renewable energy by PepsiCo has the potential to reduce approximately 2.5 million metric tons of greenhouse gas emissions by 2040. In early 2020, the company also signed the Business Ambition for 1.5degC pledge. Through this, it has joined other leading global corporates committing to set emissions reduction targets so as to limit global warming to 1.5 degree Celsius, and also develop a strategy for net-zero emissions by 2050.