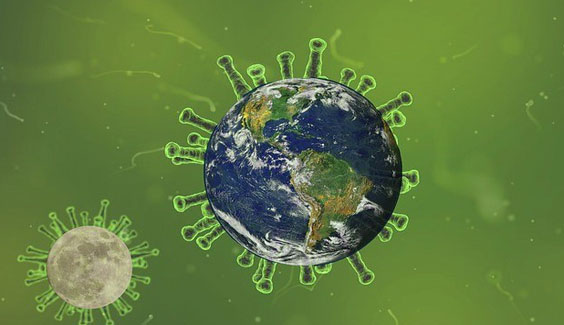 The Ministry of New and Renewable Energy (MNRE) has issued an official memorandum which states that the time extension in scheduled commissioning of renewable projects due to the disruption of supply chains will be treated as a force majeure event. Further, the Ministry decided that all project developers claiming the disruption and seeking time extensions should make a formal application to the Solar Energy Corporation of India, NTPC Limited,or other implementing agencies, giving documentary evidence in support of their claim.Moreover, the state departments have also been requested by the ministry to treat the delay on account of the disruption of the supply chains due to Coronavirus as force majeure.

The Indian solar power segment is likely to be considerably impacted by the COVID-19 outbreak and the production shutdown in China. India imports nearly 80 per cent of its solar cells and modules from China. Owing to the lack of domestic manufacturing capability, the Indian solar industry has been highly dependent on China-based module and cell manufacturers. According to BRIDGE TO INDIA, four of the top five solar module suppliers for projects set up during the period October 2018 to September 2019 were Chinese. Several safeguard duties, of 20-25 per cent, were imposed by the Indian government in the past year to provide a level playing field to the more expensive Indian manufacturers, but this has done little to reduce imports. Further, India does not have commercial production capacity for ingots, wafers and polysilicon, the essential components of solar cells and modules. Therefore, the impact of COVID-19 may also extend to Indian manufacturers as these components will have to be sourced from alternative, more expensive, markets.