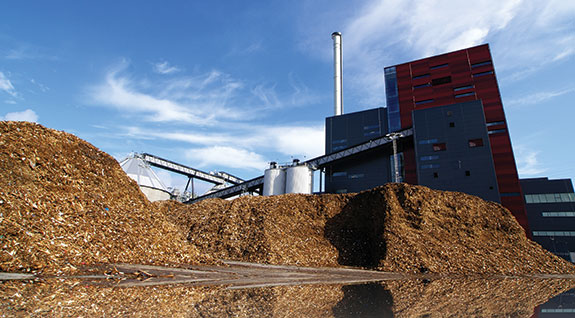 The Punjab Energy Development Agency (PEDA) has cancelled the request for proposal bids for development of a 150 MW bagasse based co-generation power project in Punjab on July 22, 2019. The bids for the tender were invited in December 2018.

The project involves development of 150 MW capacity of 100 per cent rice straw based biomass power plants based on viability gap funding (VGF). The plant is to be developed on build, own and operate (BOO) basis in the state of Punjab. PEDA will issue a letter confirming grant of VGF at the time of signing of power purchase agreements.

The VGF will be released in three tranches: 50 per cent on successful commissioning of the full capacity of the project, the balance will be released progressively over the next two years in equal instalments of 25 per cent each subject to project generating power corresponding to 70 per cent minimum plant load factor.