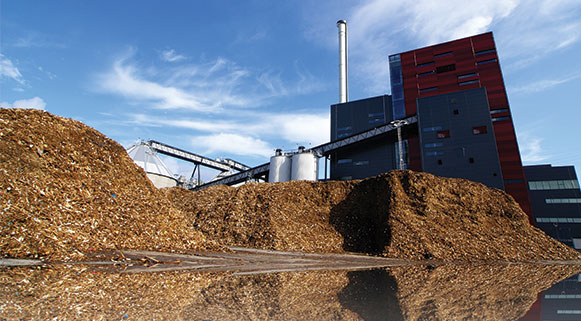 The Delhi Metro Rail Corporation (DMRC) has started utilising power from a 12 MW waste to energy project set up by the East Delhi Waste Processing Company Limited (EDWPCL) in Gazipur, Uttar Pradesh.  A total of 2 MW capacity will be supplied to the DMRC through this facility.

The power is being used by the Vinod Nagar receiving sub-station of the DMRC. This will fulfill the operational needs of the Pink Line of the Delhi Metro. Power of around 17.5 million units per year will be consumed by the DMRC from this project. The total energy consumed through this arrangement may vary depending on the real-time output of the project.

This project is based on a public-private partnership between the government of Delhi, East Delhi Municipal Corporation, and EDWPCL. The project can process more than 1,500 tons of waste in a day to generate around 12 MW of green energy in an ideal scenario.

In January 2019, the Delhi Electricity Regulatory Commission had stated that waste to energy projects in the national capital territory would be exempt from certain open access and deviation charges for intra-state scheduling purposes.

DMRC already produces over 28 MW of solar power from the various rooftop solar installations set up at its stations, depots and residential premises and has started procuring power from the Rewa Ultra Mega Solar Park in Madhya Pradesh.