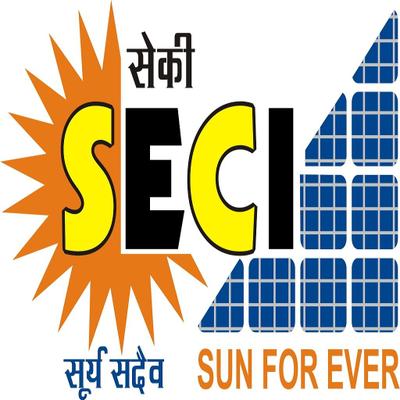 The Solar Energy Corporation of India (SECI) has amended the Request for Selection (RfS) for setting up of 10 GW of ISTS-connected solar PV power projects linked with 3 GW of solar manufacturing capacity.

According to the latest amendment, solar power developers will have to set up cumulative annual solar manufacturing capacity of 3 GW, over a maximum period of 36 months from the execution of power purchase agreements (PPAs).