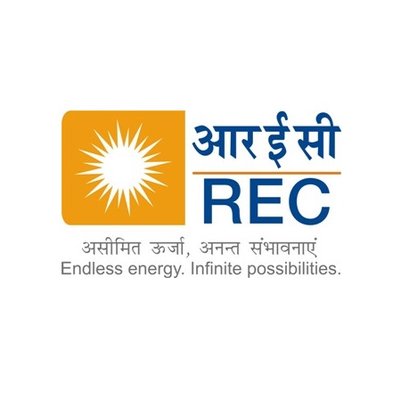 The REC Limited, which was formerly known as the Rural Electrification Corporation of India, has raised an amount of $700 million through an initial foray of its $5 billion global medium-term-note (GMTN) program into the 144A market (US Securities and Exchange Act 1933). REC had initially launched its GMTN program on the Global Securities Market (GSM) in October 2018.

The 5-year benchmark deal has a yearly coupon of 5.25 per cent, payable semi-annually and a maturity date of 13 November 2023. It offers investors a reoffer spread of 240 basis points over the 5-year UST, translating into yield of 5.38 per cent. The transaction was oversubscribed by 2.5 times with participation from over 90 major international investor accounts. Therefore, REC decided to upsize the deal to $700 million from the earlier benchmark target.

According to REC, the final order book was over $1.1 billion from more than 90 accounts. Of this United States contributed 41 per cent, European Union, 21 per cent and Asia, 38 per cent. Reportedly, this is the largest dollar transaction from any Indian non-banking finance company (NBFC) and the first issuance under 144A by an Indian NBFC and Central Public Sector Enterprise.