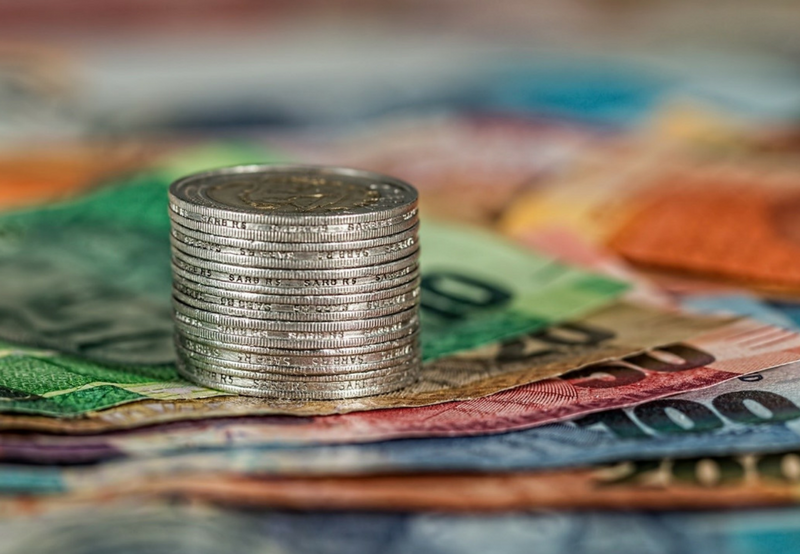 n its annual general meeting (AGM), Tata Power has obtained an approval from its shareholders to raise up to Rs 55 billion by issuing of non-convertible debentures on a private placement basis. Reportedly, the company is planning to borrow this amount within a 12 month period.

The company also announced that the long-term borrowings as of March 31, 2018, stood at about Rs 123 billion. Tata Power’s revenue for the first quarter the year 2018-2019 was up by 16 per cent to Rs 71.39 billion from 61.66 billion in the first quarter of 2017-2018. In addition, the company reported that its standalone revenue stood at Rs 18.44 billion in this quarter. During the first three months of the current financial year, the company has added 100 MW of renewable energy capacity and won bids to develop projects worth 400 MW capacity.