With the mainstreaming of renewable energy, the sector today boasts of a large number of players, both domestic and international, supported by a growing manufacturing base and an effective supply chain. The ever-increasing number of players implies a greater demand for experienced top management personnel. As a result, the industry is attracting talent from diverse backgrounds while also witnessing higher-than-usual churn. Meanwhile, there have been a number of changes at the top government level too in 2016.

Rajeev Kapoor, a 1983 batch IAS officer of the Uttar Pradesh cadre, has been appointed secretary, Ministry of New and Renewable Energy (MNRE), in November 2016.

Prior to this, he was serving as director, Lal Bahadur Shastri National Academy of Administration in Mussoorie. Earlier, he has served the Uttar Pradesh government in various capacities in the departments of agriculture, finance, public works, energy, technical and vocational education, development banking, industry and health. He has also served the Government of India as director, Department of Fertilizers and as joint secretary, Department of Personnel & Training. He has also worked as governance adviser with the Department for International Development, UK for three years.

Kapoor has a master’s in public policy from Princeton University, a postgraduate degree in management from IIM, Ahmedabad, and an engineering degree from IIT, Kanpur. 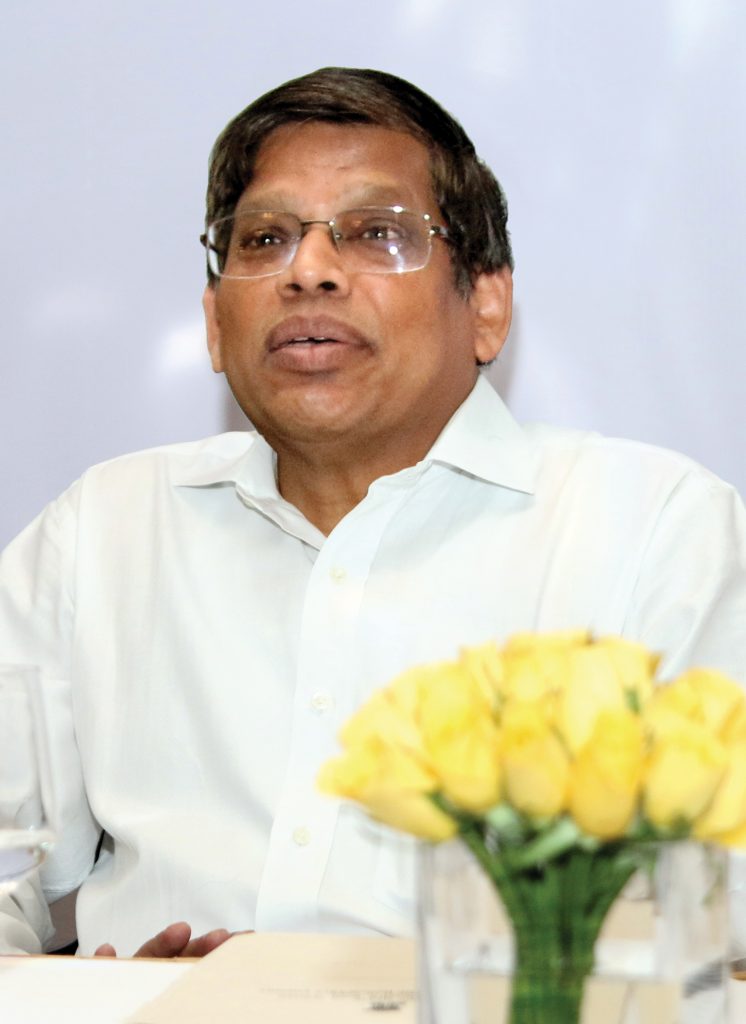 Upendra Tripathy, an IAS officer of the 1980 batch, served as secretary, MNRE  from March 2014 to early November 2016. During his tenure, he led several initiatives including the formulation of policies for solar parks, rooftop solar, wind repowering, solar-wind hybrids and offshore wind.

Before joining the ministry, he served as adviser (trade) in the Indian Embassy at Brussels. He has worked with the local and provincial governments in India over the past 35 years and held central government positions such as additional secretary, cabinet secretariat; joint secretary, minority affairs; and deputy secretary, Ministry of Petroleum and Natural Gas. He was awarded the Prime Minister’s Award for Excellence in Public Administration in the individual category in 2009. 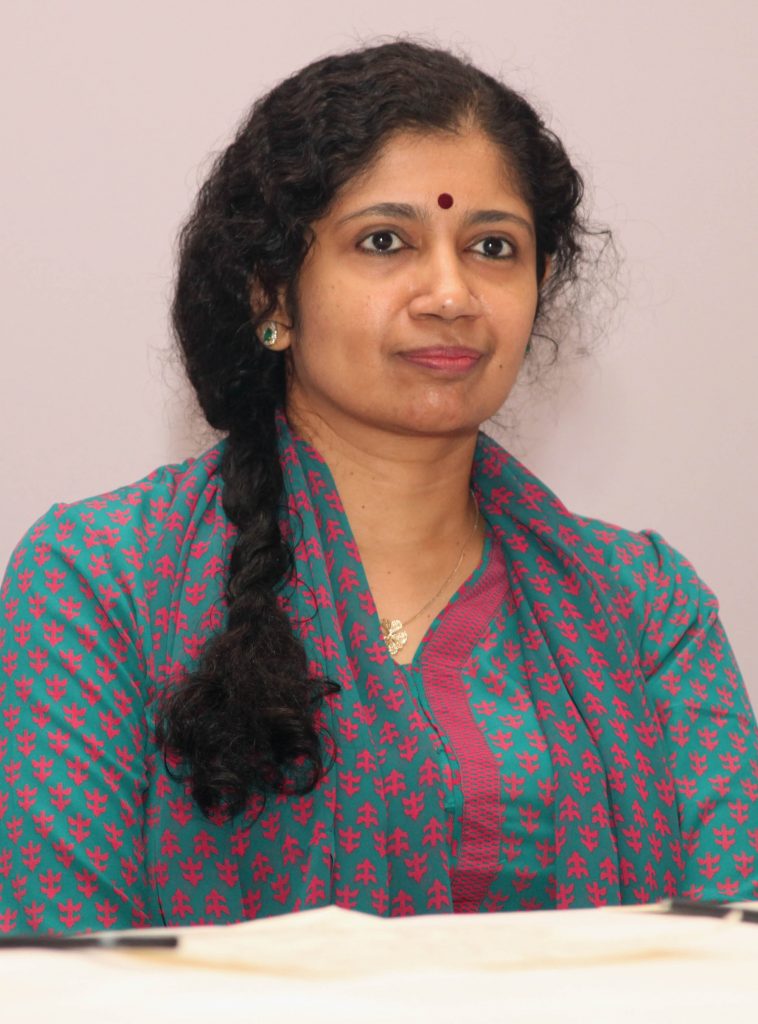 An IAS officer of the 1995 batch, Varsha Joshi was appointed power secretary, Government of National Capital Territory (NCT), Delhi, in November 2016. She also has additional charge as secretary, environment and forest. Prior to this, she was joint secretary, MNRE. She has nearly two decades of experience in public administration and policymaking in the geographically diverse regions of Delhi, Chandigarh and Arunachal Pradesh. She specialises in infrastructure, urban planning, gender issues and leveraging data for development.

Joshi has a bachelor’s degree in physics from Hindu College and a master’s from Delhi University.

Upendra Nath Behera, an IAS officer of the 1983 batch, took charge as chairman, Odisha Electricity Regulatory Commission (OERC) in October 2016. Prior to this, he served as additional chief secretary to the chief minister of Odisha.

D.S. Bains was appointed chairman, Punjab State Electricity Regulatory Commission (PSERC) in February 2016. An IAS officer of the 1981 batch, he has worked as principal secretary to the Government of Punjab, Department of Home Affairs and Justice; financial commissioner, Department of Animal Husbandry, Dairy Development and Fishery; managing director (MD), Punjab Markfed; special principal secretary to the chief minister, Punjab; principal secretary to the minister of state for industries, Government of India; MD, Punjab Health Systems Corporation; deputy commissioner, Sangrur, and DC, Ropar. During his career, he was awarded the Eric Yankah Book Award by the former US Ambassador to India for extraordinary citizenship, amongst other accolades.

Bains has a master’s in public administration from Harvard University. 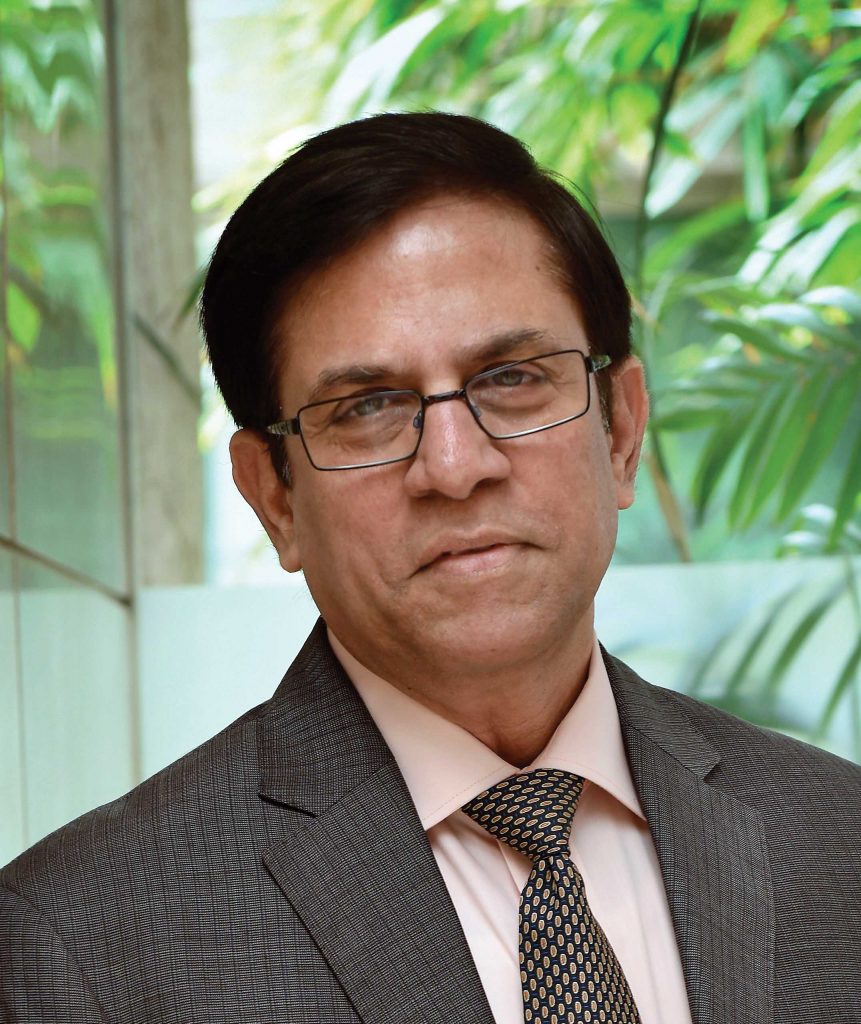 J.P. Chalasani was appointed group chief executive officer (CEO), Suzlon Group, in April 2016. He is responsible for the overall performance of the organisation. He has over 30 years of experience in the power sector, in both the private public domains, and is widely acclaimed for his project management and leadership skills.

A mechanical engineer by training, he started his career as trainee engineer with NTPC and went on to handle critical portfolios in his 16 years of association with the company. He subsequently took up a leadership role at Reliance Power, transforming the company to become the largest market cap entity in the private sector. He also led BSES’s transition from a power distribution company to a leading infrastructure business company. Prior to joining Suzlon, he was MD and group CEO at Punj Lloyd, where he spearheaded the company’s global and diversified operations, and led the management team. 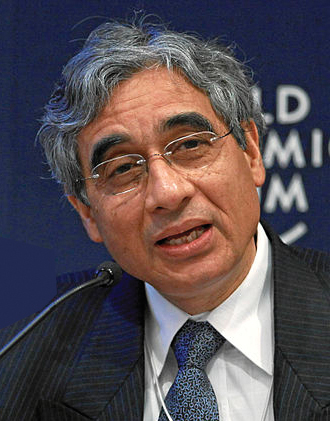 Om Prakash Bhatt was appointed non-executive chairman of the board of Greenko Energy Holdings in April 2016. He started his career in 1972 as a probationary officer in the State Bank of India and went on to become its chairman in 2006. He is credited with improving the bank’s market share and bottom line, and putting the organisation on the Fortune Global 500 list.

In addition, he served as MD, State Bank of Travancore from January 2005 to April 2006 and as chairman of the Indian Banks’ Association for 2010–11. He was also the government’s nominee on the India-US CEO Forum, the Indo-French CEO Forum and the Indo-Russia CEO Forum.

Bhatt is a science graduate and has a postgraduate degree in English literature. 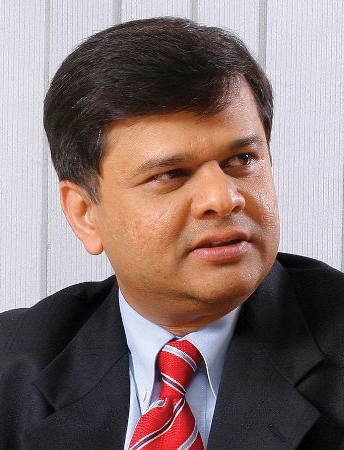 Chetan Tolia was appointed chief executive officer (CEO) and executive director (ED) at Welspun Renewables Energy Private Limited (WREPL) in September 2016. This announcement was made along with the acquisition of WREPL and its subsidiaries by Tata Power Renewable Energy Limited, a 100 per cent subsidiary of Tata Power.

During a career of 28 years, Tolia has established and scaled up two start-ups, led two functional verticals in large organisations, and served as a member on the board of directors of various Tata companies. He started his career in July 1987 as a management trainee with Tata Steel and has since been associated with the group in different capacities. From being a management trainee, Tolia rose to the position of chief, strategy and planning, at Tata Steel. In May 2005, he was appointed CEO and MD for Tata BlueScope Steel, a joint venture (JV) of Tata Steel and BlueScope Steel. In August 2008, he was appointed director, Tata Management Training Centre, and was responsible for the leadership and management development needs of companies across the Tata Group. Post this, he was appointed as chief human resource officer for Tata Power and, after four years, moved on to become CEO and ED of WRPEL.

A civil engineer from IIT Madras, Tolia also has a postgraduate diploma in management from IIM Calcutta.

Prior to Inox, he worked with Sembcorp Green Infra Limited and Lanco Infratech Limited as vice-president, finance, and with other companies such as Indraprastha Gas, Bharti Duraline and YKK India. 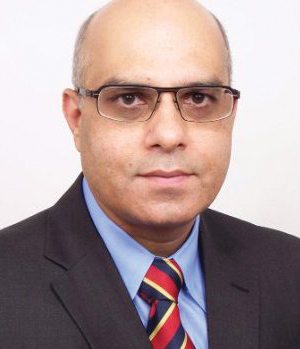 Sanjeev Sharma was appointed MD, ABB India Limited, in January 2016. He joined ABB in 1990 and went on to hold a number of global senior management positions across various countries. He started his career with ABB in India and worked in many other countries including Germany, Switzerland and Malaysia. He has extensive experience in industrial automation and electrification across market segments and geographies, and has led several successful change management initiatives across global operations. Prior to this appointment, Sharma was the global MD for ABB’s low voltage systems business unit and was based in Malaysia. A graduate in electronics and telecommunication engineering, Sharma also has a global executive MBA from INSEAD. 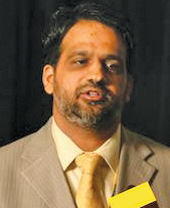 Keshanakurthi has over 27 years of experience in the power sector. He started his career with Unicorn Organics Limited in 1988 and went on to head the corporate finance function at Adani. He has handled many equity issuances including GDRs, IPOs and QIPs, and has raised private equity and debt funding of over Rs 60 billion, of which Rs 400 billion was raised over a span of five years.

Prior to joining RattanIndia Power Limited, he was associated with the GVK Group as director and CFO. He is a commerce graduate from APR College, Nagarjuna Sagar, and has a master’s in business administration (finance) from Andhra University. 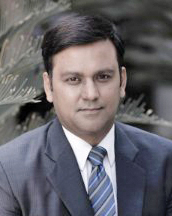 He has been associated with marquee advisories that led to the rise of renewable energy IPPs in India. He has received the Australian Leadership Award for Clean Energy in 2007. Earlier, he has helped set up and lead the Cleantech practice at EY India, and was the endeavour ambassador appointed by the Australian High Commissioner to India. He has also worked as manager at The Energy and Resources Institute for three years and as parnter at BDO India LLP for a little over a year.

Agrawal is a mechanical engineer from R.V. College of Engineering, Bengaluru and has an master’s in business administration (finance) from Macquarie University, Australia. 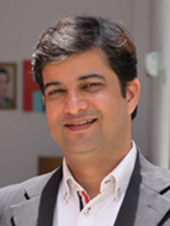 Abhay Raina took over as head, solar business at Hero Future Energies in April 2016. He is accountable for the performance and growth of the company’s solar business vertical. Till date, he has been instrumental in successfully setting up more than 600 MW of solar power projects across 10 states.

Raina has 18 years of experience and has been a part of the power industry since the launch of the National Solar Mission. Prior to joining Hero Future Energies, he was assistant vice-president, solar business with Reliance Power Limited. At Reliance, he gained exposure in evaluating new technologies for solar module manufacturing, JV formalities and handling international business opportunities across the MENA and Southeast Asia regions. Raina has also held senior positions in companies such as Sterling and Wilson, Azure Power and Group4 Falck.

Raina has an engineering degree in electrical, electronics and power from Marathwada University, Maharashtra. His core strength is in project development and management. 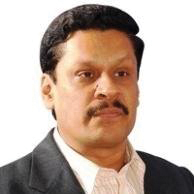 Narasimhachari Kannan was appointed ED, operations, Vikram Solar, in March 2016. In this role, Kannan is responsible for strengthening the operations of the company. He has over 34 years of experience and specialises in business development, project execution, team management, operations, systems and process design and implementation, financial discipline, and risk management skills in the power and energy sectors.

He has held top management and business positions in developed and emerging markets across transnational and multinational organisations like Shapoorji Pallonji, Punj Lloyd and ABB Limited.

Arno Harris was appointed independent director, Azure Power, in May 2016. Harris has over 15 years of experience in the solar industry. This includes his tenure as founder, CEO and chairman of Recurrent Energy, when he helped raise the annual revenues to $1.4 billion, booked over 1.5 GW of utility contracts and built a widely respected leadership team. He was also CEO of Prevalent Power and has played a key role in starting various companies including RedEnvelope, WineShopper.com and Novo Media Group, Incorporated. Harris has a bachelor’s degree in English literature.