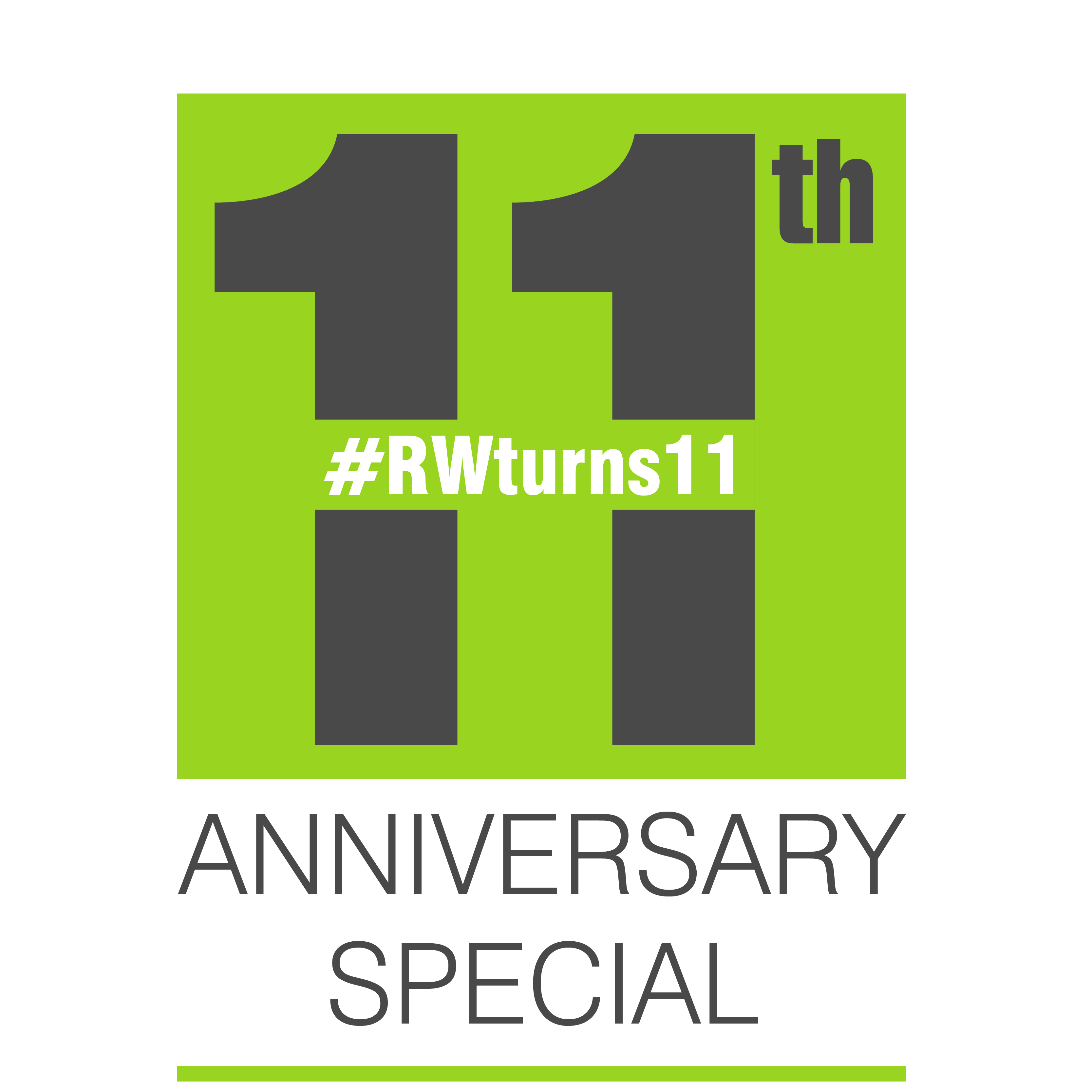 The renewable energy sector in India is set for another boost, the biggest so far.

The prime minister announced at COP26 that India will achieve net-zero emissions by 2070. It was probably correct for him not to pledge that we will get there by 2050. But it also does not mean that we should not work furiously to get there well before 2070.

Regardless of the timeframe, the contours of the strategy that will get us there are clear to all and well stated by the government. Improving energy efficiency, moving from oil to electricity, and increasing forest cover are key elements. But perhaps the most important part of the strategy is “phasing down” coal and replacing it with renewable energy.

Towards that end, the government has raised its renewable energy capacity target for 2030 from 450 GW to 500 GW. This will be no easy task. We are at about 150 GW now, including large hydro. We will need to achieve an average capacity addition of just under 40 GW per year to meet the goal. Over the past couple of years, the average has been just about 10 GW, though it should be noted that this was heavily impacted by Covid.

Difficult does not mean impossible. And the task could become much easier if, as expected, the cost of energy storage comes down dramatically. And if the cost per unit of solar power also declines, driven by gains in efficiency. Green hydrogen could be another game changer. The increase in domestic manufacturing capacity, courtesy initiatives from Adani and Reliance, will help.

Open access and rooftop solar could also grow exponentially, if not hindered by state-owned discoms. In fact, perhaps the biggest challenge (or obstacle) to the 500 GW target could be these discoms and their political paymasters. Their financial state makes the discoms reluctant to sign new long-term PPAs. The populism of some state governments has even meant not honouring the existing ones.

The central government has tried to address the payment security concerns with tripartite agreements and now the mandate to grid operators to not despatch power without letters of credit. The large amount of purchases routed through or guaranteed by central PSUs such as NTPC and SECI has also helped.

However, the best form of payment security will be the improved financial state of discoms, which will only happen if the reforms proposed by the government (including private participation in distribution) are actually carried through.

But as we said before, 500 GW may be difficult but not impossible. Ten years ago, most of us would not have thought that we would be at 150 GW today.

P.S.: This issue marks our eleventh anniversary. As before, we have produced a very special issue with features such as segment reviews, interviews with key officials and top managers, and historical statistical analysis. And also, as before, we take this opportunity to thank our contributors, readers and advertisers. Without them, we would not have made it this far.

NTPC Renewable Energy (NTPC Renewables), a wholly-owned subsidiary of NTPC, has issued a request for proposals for the balance of system (BoS) package (excluding land and transmission system) for a 500 MW STU-connected solar project […]

Renewable energy forecasting is critical for integrating variable renewa­b­le energy resources like wind and so­lar power into the grid. Wind and solar power are heavily dependent on weather conditions, and thus their energy generation pa­tt­erns […]

Rajeev Ranjan has extensive experience in the renewable energy space. He started his career in 2014 as a management trainee with Inox Wind in the operations domain. Soon after, he became a business analyst to […]