The Indian government had set a target of 175 GW of installed renewable energy capacity by 2022, – 100 GW from solar, 60 GW from wind, 10 GW from biomass and 5 GW from small hydro. As of July 30, 2021, the total installed capacity of renewable energy projects under installation or tied up is 96.95 GW. This does not include large hydro projects, which are now classified under renewables. As of July 30, 2021, the total installed power generation capacity from non-fossil fuel sources is 150.06 GW. This comprises 39 per cent of the total installed capacity. Therefore, India is well on its way to achieving and surpassing its nationally determined contribution (NDC) target of having 40 per cent of the installed capacity originating from non-fossil fuel sources by 2030. Further, to promote renewable energy projects, the following steps have been taken:

Subsequently, on March 8, 2019, the government issued measures to promote the hydropower sector with the following provisions:

On January 29, 2021, the hydro purchase obligation trajectory for the period 2021-22 to 2029-30 was notified by the government. These measures will be particularly beneficial for the development of hydro projects in hilly regions that are often located in remote and far-flung areas. These areas require the development of extensive associated infrastructure such as roads and bridges for transportation of heavy, large-sized equipment and machinery to the project site.

For over a decade, the entire world’s focus has been on global warming. It is an important topic, as global warming is leading to climate change, desertification and extreme climate events, and many species are becoming extinct. Despite many conferences, beginning with the Kyoto Protocol, progress has been slow across the world. In November 2021, COP26 will be held at Glasgow, Scotland, where again all countries will come together to decide how to reduce carbon emissions. Despite such conferences, the rate of emissions has not abated. Unfortunately, the countries that contribute a high rate of emissions have continued to do so.

On climate change and emissions intensity

Against the targeted emission reduction of 33-35 per cent by 2030, India has already achieved an emission reduction of 28 per cent over the 2005 levels. At this pace, India is all set to exceed its NDC commitments before 2030. India has already achieved 38.5 per cent installed capacity sourced from renewables. Counting the renewable capacity under construction, the share of renewables in the installed capacity goes up to well over 48 per cent. This number is way above the commitments made under the Paris Agreement.

India is on track to achieve the renewable energy target of 450 GW by 2030. Electricity distribution reforms and the promotion of open access will enhance renewable energy consumption. India can boast of several achievements in the fields of renewable energy, energy access, energy efficiency and reduction in emission intensity. Further, the government plans to promote manufacturing and exports through the production-linked incentive scheme for manufacturing of solar cells, modules and batteries, and also focus on green hydrogen. 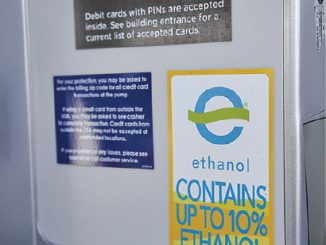 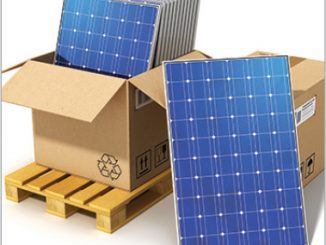 March 30, 2021
India’s solar industry is at present heavily dependent on imported solar modules and cells. The government has been making significant efforts to pr...
More 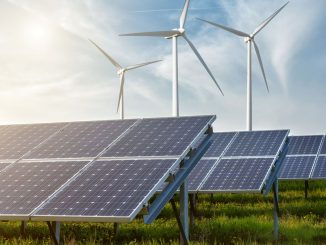 Renewable Energy and Land Use in India by Mid-Century

September 7, 2021
Whether or not India commits to a formal mid-century net-zero emissions goal this year, it will continue adding very substantial solar and wind genera...
More