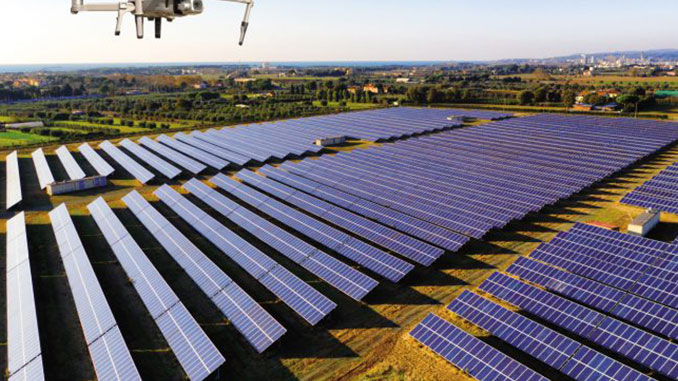 The Uttar Pradesh government intends to build solar power projects with a capacity of 10,700 MW by 2022, after setting up 1,370 MW of solar projects in the previous four and a half years. The government is also working on plans to establish an ultra-mega solar park as a part of this plan. Big investors are stepping up to invest in the state’s solar energy sector.

Under the incentive terms of the UP Solar Policy-2017, investors will receive a 100 per cent exemption in stamp and electricity duty for a period of ten years via an online single window clearing system. As a result, 11 private solar energy firms have established facilities in seven districts: Bundelkhand, Banda, Chitrakoot, Hamirpur, Mahoba, Jalaun, Jhansi, and Lalitpur. The solar power units are generating more than 550 MW of electricity daily.

Solar energy sector has been one of the priority areas of the Yogi Government because of its multi-dimensional benefits. As a result, over two dozen solar power projects are in development in the state with a total investment of Rs 890.5 billion so far. Moreover, with the assistance of the government, solar roofs with a capacity of 235 MW have been constructed in the state. Under the Pandit Deendayal Upadhyay Solar Street Light Scheme of the Government, solar streetlights have also been installed in 25,569 markets whereas preparations have been made to set up 13,791 solar street light plants in selected revenue villages under MukhyamantriSamagra Gram Vikas Yojana.