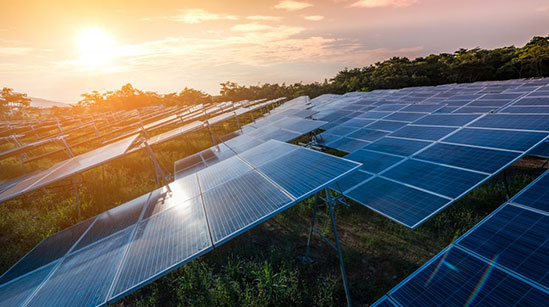 The Union Cabinet has approved the partnership between India and Uzbekistan for cooperation in solar PV and energy storage. The two parties will sign a memorandum of understanding (MoU) under which potential research, demonstration, and pilot solar and energy storage projects between India’s National Institute of Solar Energy (NISE) and Uzbekistan’s International Solar Energy Institute (ISEI) will be identified. The deal is also expected to catalyse the transfer of technology between the two nations Both parties are to work together to implement and deploy pilot projects in the member countries of the International Solar Alliance.

The NISE works under the Indian ministry of new and renewable energy (MNRE) and carries out research & development, testing, certification, skill development activities in solar energy technologies. The institute runs labs that test solar PV modules, balance-of-systems, and components as per national and international standards. The NISE also runs India’s first solar-based hydrogen-generating facility. The ISEI in Uzbekistan coordinates high-technology developments for the use of solar energy in industrial applications in the country. They also prepare proposals for the practical use of solar energy based on advanced and cost-effective technologies.

NISE has been making strong efforts in the direction of promoting solar technologies in India by penning MoU’s with many key organisations. In September 2020,the Central Mechanical Engineering Research Institute and NISE signed an MoU to form a strategic association in order to support the solar energy segment in India. The MoU was signed to improve resource sharing and coordination between the NISE and CSIR-CMERI for effective utilisation of the national resources eliminating the duplicity of further capital investment for the same resource.