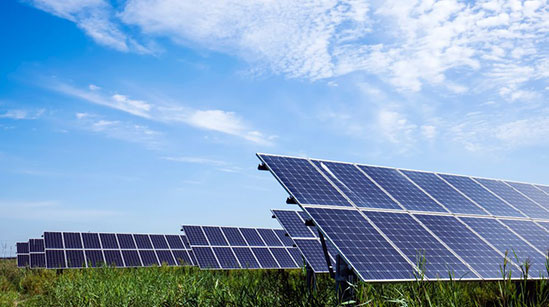 Adani Green Energy Limited (AGEL) has announced the commissioning of its 150 MW solar project in Kutchh, Gujarat. The project was commissioned three months ahead of schedule despite facing delays due to the Covid-19 pandemic and floods in the area. The plant will supply power to the Gujarat Urja Vikas Nigam Limited at Rs 2.67 per kWh under a 25-year power purchase agreement. Further,the plant will be monitored by Adani Green Energy’s energy network operation centre that will continuously analyse the performance of more than 80 of its solar and wind plants across diverse locations in India.

Gujarat accounts for 13 per cent of India’s renewable energy production with a generation capacity of 30 GW. In September 2020,the Gujarat state cabinet approved the long-pending proposal of setting up a 41.5 GW renewable energy park in the Kutch district of Gujarat. Additionally, the cabinet approved the revenue department’s proposal to allot 60,000 hectares of land for the project. In December 2020, the Gujarat government announced its new ‘Gujarat Solar Power Policy 2021′ which laid down incentives for residential, commercial, and industrial solar developers and consumers.