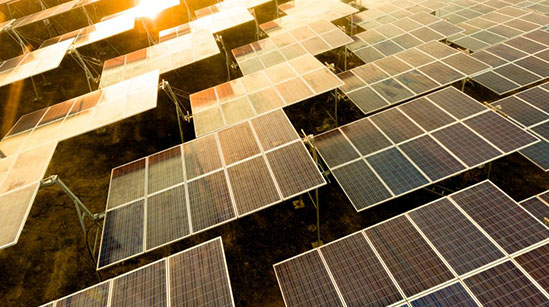 RenewSys, the renewable energy arm of ENPEE Group, is an Indian solar PV module manufacturer. The company has two manufacturing facilities in India; a solar PV module manufacturing unit in Hyderabad and a Encapsulants manufacturing unit in Bangalore.  India is currently 64 MW behind its target solar capacity of 100 GW by 2022. The government and has sought to meet the gaps in demand for modules by encouraging local manufacturing. In October 2020, it was announced that an interest subvention scheme was being planned by the MNRE, subsidizing the interest rates on capital loans. Further, it was stated that manufacturers using advanced or futuristic technology would be given additional incentives.