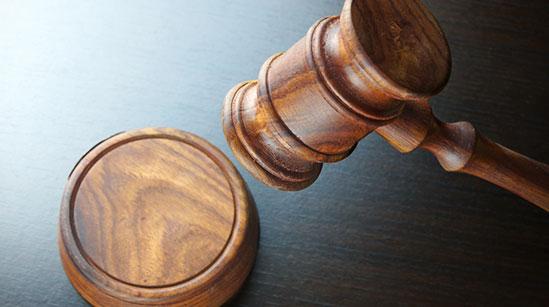 The Maharashtra Electricity Regulatory Commission (MERC) has relaxed renewable purchase obligation (RPO) regulations for projects commissioned before April 1, 2016. This ruling has been in favour of the Captive Power Producers Association (CPPA). The commission noted that regulations fixed the RPO targets of captive power projects commissioned before April 1, 2016, between 11and 15 per cent for the financial years 2016-17 to 2019-20. However, these were much higher than the 2019 regulations which set the composite RPO target at 9 per cent. According to the commission, RPO targets must increase over time. MERC concluded that the RPO target for these projects would be set at 9 per cent for the given operating period. MERC also split the 9 per cent target into 0.5 per cent for solar and 8.5 per cent for non-solar.

The CPPA had filed a petition demanding that the relaxing or waiving of certain clauses of the MERC Regulations, 2016 for captive projects. The basis for the petition was the notification from the Ministry of Power (MoP) concerning capping RPO targets for captive power projects. The CPPA has requested for the implementation of MoP’s circular so that the RPO would be capped as per the ministry’s directives.

Prior to this announcement, the Chhattisgarh State Electricity Regulatory Commission (CSERC) sought an amendment to its regulation for captive generating projects. These pertain to the RPO targets to be achieved by captive power generators. As per the amendment, the captive generating projects, commissioned before April 01, 2016, will have an RPO goal of 1 per cent for solar and 6.25 per cent for non-solar for the financial year 2015-16.