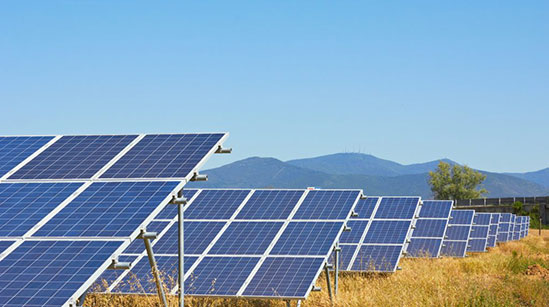 The Ministry of New and Renewable Energy (MNRE) has announced that a letter of undertaking (LoU) from Indian Renewable Energy Development Agency (IREDA), Power Finance Corporation (PFC) or Renewable Energy Corporation (REC) would have the same effect as that of a bank guarantee. Moreover, in case of default by the solar power generator in terms of tender conditions and power purchase agreement, the LoU from the respective non-banking financial institutions (NBFCs), could be used as a public sector bank guarantee for payment.

This announcement was part of the recent amendments the MNRE made to the tariff-based competitive bidding guidelines for grid-connected solar projects. The amendments also state the solar power generators could get such LoUs by offering due security to any of the mentioned NBFCs. However, an LoU from other NBFCs would not be accepted. Among other amendments, the minimum paid-up share capital for successful bidders of solar projects should be maintained at least 51 per cent. The earnest money deposit can also be in the form ofan LoU from the specified NBFCs and should be furnished by the bidders

Earlier this year, MNRE had granted a five-month extension to renewable projects under development. The extension will be given for the period from March 25, 2020 to August 24, 2020. This was attributed to the impacts of Covid-19 pandemic.The renewable energy projects were to be treated as a force majeure event, due to the coronavirus outbreak. Further, the MNRE also clarified that the timelines for intermediate milestones of a project may also be extended within the extended time provided for commissioning.The nodal agency had also announced the extension of renewable research and development programmes