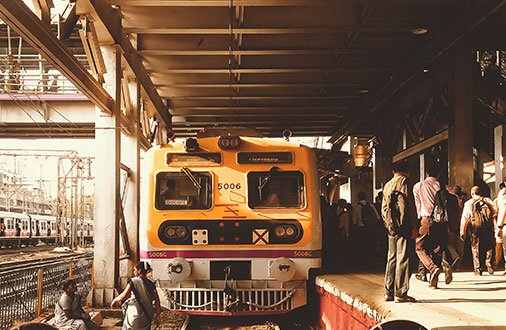 The Railway Energy Management Company Limited (REMCL), a subsidiary of RITES Limited, has issued a tender for setting up 1 GW of solar power projects on railway land along the tracks across India. The scope of work for the project will include the design, build, finance, operation, long-term maintenance and transfer of solar assets. The electricity will be procured under a long-term power purchase agreement with a fixed tariff rate. The selected developers will have a period of 420 days to complete the work on the project. The project should be Make in India compliant and the domestic content requirement for the solar panel shall be met as per the guidelines issued by the Ministry of Commerce. The last date for submission of responses to the Request for Qualification and the Request for Proposal is September 2, 2020.

Recently, REMCL, announced plans to tender, supervise and manage 3GW of solar projects which are to be set up on vacant railway land. The project will be divided into three phases each having an installed capacity of 1 GW. The first and third phase will be developed on a public-private partnership basis under a design-build-finance-operate-transfer model, while the second phase will be based on an ownership model with REMCL as the owner and will be eligible for capital subsidy. The 3 GW projects are slated to be completed by 2022-23.

Indian Railways (IR), the country’s largest electricity consumer, accounting for 2.4 per cent of the total consumption, and the third largest user of high speed diesel (2.6 billion litres annually), now plans to become the world’s first 100 per cent green railway network by 2030. The ambitious plan is an extension of its bid to develop 1 GW of solar generation capacity in 2020 and meet 10 per cent of its energy demand from renewables as well as to hit the 5 GW capacity mark by 2025.

Working towards this goal, IR is making concerted efforts to reduce its dependence on fossil fuels and is diversifying its energy basket to include renewable energy sources.