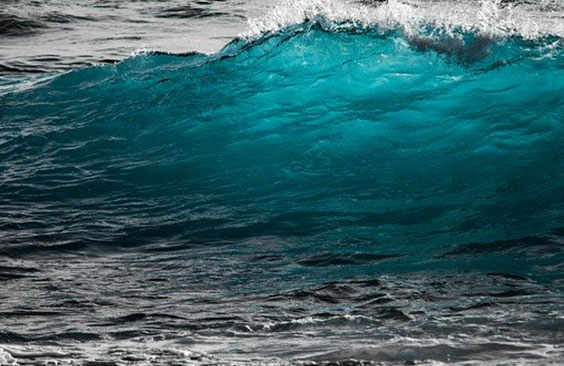 Kerala’s state government and the ministry of new and renewable energy (MNRE) have planned to explore the potential for wave energy generation off the Vizhinjam coast in Kerala. A 150 kW pilot project will be set up in the form of a floating plant near the international container terminal station. The proposed floating device will be at a depth of 40 to 50 meters. An American company called Oscilla Power will provide the technology for harnessing wave energy using a floating device. The Agency for New and Renewable Energy Research and Technology (ANERT) is coordinating the research on the behalf of the state government. If the technology results in being successful, the state government plans to set up a 1 MW wave energy plant off the coast of Vizhinjam. The sea is less turbulent in this area, making it suitable for the pilot project to be set up.

In September 2019, the MNREclarified that the power produced using various forms of ocean energy such as tidal, wave and ocean thermal energy conversion will be considered renewable. These sources can be used for meeting non-solar renewable purchase obligations (RPOs). Currently, there is no installed capacity for ocean energy in India. The total wave energy potential is estimated to be about 40,000 MW, subject to suitable technological evolution.