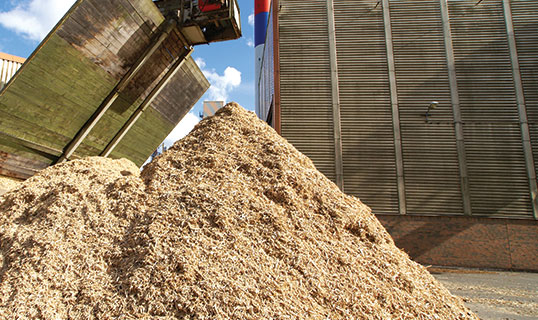 MSEDCL has issued a tender for the procurement of 100 MW of power generated from bagasse-based co-generation projects. The tender has a ceiling tariff of Rs 3.56 per kWh, and 50 per cent of the tariff will be treated as the variable cost. The projects which are already supplying power to MSEDCL under existing energy purchase agreements and have expired or are set to expire by March 31, 2021, can take part in this tender. The interested bidders are expected to submit an earnest money deposit of Rs 100,000 per MW. The last date for the submission of bids is January 17, 2020.

Bioenergy has gained traction as a viable energy alternative primarily because it is sourced from relatively cleaner and replenishable sources.

India has set a target of achieving 10 GW of biopower-based installed capacity by the year 2022. The progress on this front has been good with 99 per cent of the target having already been achieved in September 2019. The current installed biopower generation capacity stands at 9,946.1 MW. The main driver of this growth has been biomass cogeneration.

While biomass can be used to produce heat and electricity, it can also be converted into fuels such as methanol and ethanol. One of the fuel sources that has seen significant uptake is biomass-derived fuel or biofuel. It is produced from a variety of feedstock such as wood residue, agricultural waste, plant waste, industrial waste and municipal waste.

The government is working on a four-pronged strategy for promoting ethanol, second generation ethanol, compressed biogas and biodiesel. In fact, several initiatives have been undertaken since 2014 to increase the production and blending of biofuels.