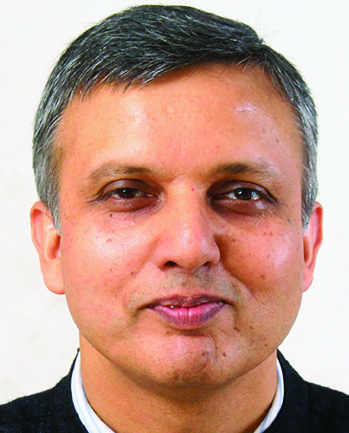 NTPC Limited, India’s biggest energy conglomerate, caters to almost 23 per cent of the country’s power demand. The company is looking to increase this share over the next few years with the addition of 4 GW-5 GW capacity annually, and with a significant renewables component in it. By 2032, NTPC hopes to have over 30 GW of renewable capacity. In an interview with Renewable Watch, Mohit Bhargava, executive director, renewable energy, NTPC Limited, spoke about a range of issues, the company’s plans to add renewable capacity and scale up electric vehicle (EV) charging infrastructure, as well as the overall outlook for the power sector. Excerpts…

How has the renewable energy sector evolved over the past one year?

The renewable energy sector continues to grow steadily, with the cumulative capacity from all sources exceeding 80 GW. Even though the growth in the current year appears to be slightly lower as compared to that in the previous year, absolute numbers present a positive picture. The government is committed to the growth of the renewable energy sector as a part of its national and international obligations. The Ministry of New and Renewable Energy is proactively pursuing its targets, while being open to feedback and resolving all challenges.

What is NTPC’s current renewable energy portfolio? What are your targets?

How has NTPC’s tendering experience been so far? What are some of the tenders that can be expected in the next 12 months?

The tendering experience of NTPC in the renewable energy sector has been good for its own projects as well as for those in the developer mode. In the next 12 months, NTPC plans to issue a variety of tenders. Apart from tenders under the developer mode, there would be tenders for engineering, procurement and construction, separate procurement of components, tenders with land, and tenders under the CPSU scheme.

With the growing share of renewable energy in the country’s power mix, where is the company’s new investment likely to be focused?

A major chunk of the new investment from NTPC will undoubtedly be in the renewable energy sector. As a developer, NTPC is technology-agnostic and will develop projects depending upon the location and other merits. At present, NTPC has 57 GW of existing and 18 GW of under-construction coal-based power generation capacity. Moving forward, the share of coal in the company’s overall power generation portfolio is expected to shrink. By 2030-32, NTPC is looking to increase its renewable energy capacity to 30 GW-40 GW, which can further go up depending upon the country’s energy needs. NTPC is also planning investments in EV charging infrastructure, green hydrogen and ultra mega renewable energy power parks (UMREPPs).

What is your opinion on reneging on renewable PPAs?

Power purchase agreements (PPAs) are sacrosanct and should not be tampered with. The contracts need to be enforced, irrespective of market conditions. Reneging on PPAs hampers investor interest in the sector, which can decelerate the overall growth of the renewable energy sector.

What are some of the biggest challenges facing the renewable energy sector at present?

Land availability and transmission constraints are the most important challenges in the Indian renewable energy sector at present. There are also issues regarding payments. The government is proactively looking to address these issues through UMREPPs and creating transmission corridors and has also issued guidelines for opening letters of credit. Besides these, while capital is available for renewable energy projects, access to competitive capital has emerged as a concern among developers. Meanwhile, as renewable energy generation increases, grid integration is going to become a challenge. The existing grid ecosystem would need to adapt to the changing energy mix. Similarly, existing generators would be required to develop the capability for ramping and flexible operation.

What is your opinion on the current and future tariff trends?

It is not appropriate to predict the market, but we expect tariffs to remain below Rs 3 per kWh for both the solar and wind power segments. A low-tariff scenario is economically better for buyers as these technologies are “must run”. Therefore, consumers get clean and green power at affordable rates. 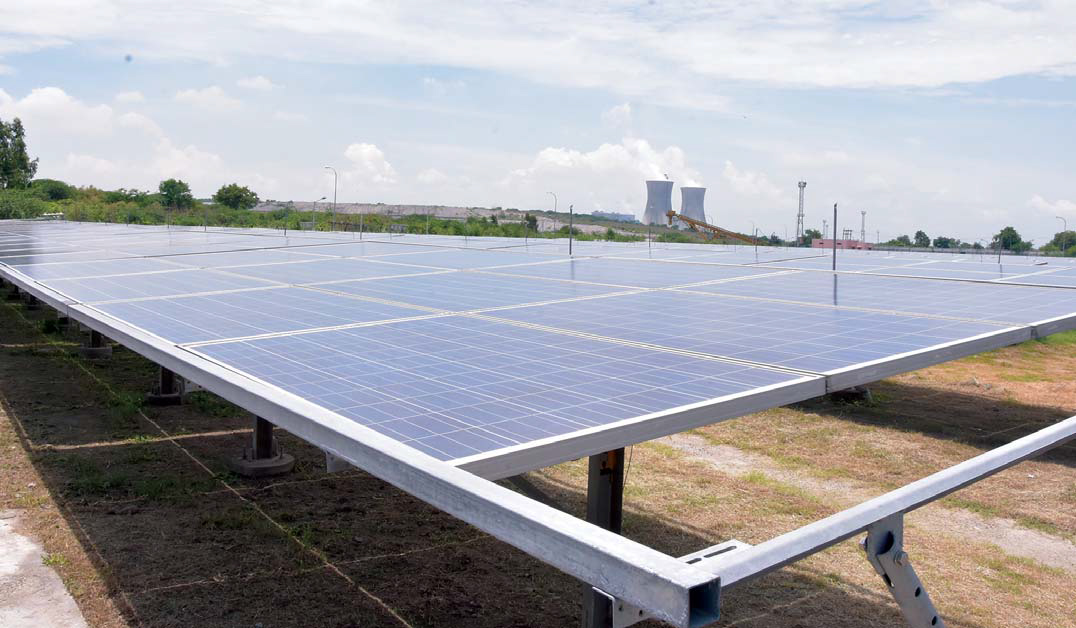 What has been your experience with emerging technologies such as floating solar and wind-solar hybrids?

NTPC also has one wind-solar hybrid power plant with 3.7 MW of capacity at Kudgi, Karnataka.

What is your outlook for the renewable energy sector in the next one year?

We expect the renewable energy sector in India to continue to chart a steady growth path. It is expected that over the next one year, the government will take steps towards rapid resolution of existing challenges in this space with initiatives such as UMREPPs. As the country’s leading power generator, NTPC is committed to playing a significant role in India’s clean energy transition.