On February 19, 2019, the Cabinet Committee on Economic Affairs (CCEA)  approved Phase II of the grid-connected rooftop solar programme, which is aimed at achieving 40,000 MW of rooftop solar capacity by 2022. The focus of solar development in India has primarily been on the ground-mounted segment, mostly to increase the scale of installations for rapidly decreasing the cost of solar power generation. As a result, rooftop solar has experienced limited growth. According to BRIDGE TO INDIA, the total installed rooftop solar capacity in India stood at 3,399 MW, as of September 2018, a growth of 82.6 per cent over September 2017 (1,861 MW). Despite the high growth, the installed capacity of the segment is quite low, leading to scepticism over the achievement of the 2022 target. In light of this, the CCEA approval for Phase II of the grid-connected rooftop solar programme can give a much-needed boost to the segment.

The rooftop solar segment has traditionally suffered from a host of challenges, including the unavailability of competitive financing for project developers and consumers. The risk profile of rooftop solar projects is high and the borrowers’ credit profile is low, making financiers wary of lending capital to these projects. The reluctance of state discoms to let go of their high-paying industrial and commercial customers without adequate compensation is another reason for the low penetration of rooftop solar. Phase II of the rooftop solar programme attempts to address these challenges by providing central financial assistance (CFA) and designating discoms as nodal agencies. 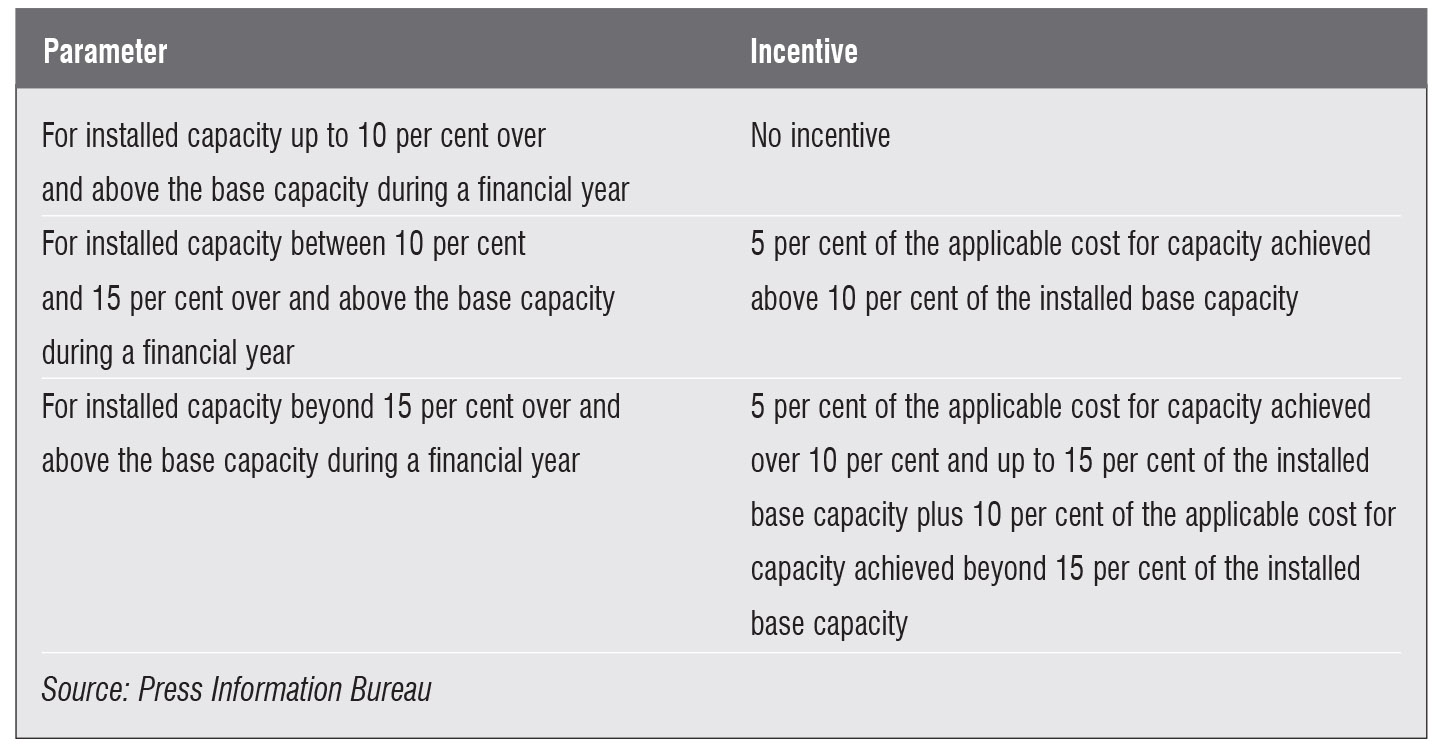 Phase II of the rooftop solar programme can address the problem of discom reluctance – the biggest roadblock in the path of rooftop solar development in India. By involving the discoms as nodal agencies and incentivising them, the loss in revenue may no longer be a reason for them to refuse rooftop solar uptake. Meanwhile, capacity addition in the residential segment is expected to improve on the back of the CFA provided as per the programme. The CCEA approval for Phase II is, therefore, likely to give the rooftop solar market a significant boost.