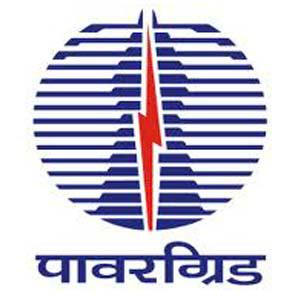 The Power Grid Corporation of India Limited (PGCIL) has asked for the approval of its shareholders to raise an amount of Rs 200 billion through bonds or debentures on private placement basis in the financial year 2019-20. The announcement was made through the company’s BSE filing.

Prior to this, the PGCIL’s board of directors had approved raising Rs 200 billion in up to twenty tranches depending upon the requirement of funds during 2019-20 to fund the company’s capital expenditure requirements, providing inter corporate loans to wholly-owned subsidiaries and for the general corporate purposes.

The company has stated that the proposed borrowing for the period will remain under the overall borrowing limit of Rs 1800 billion.