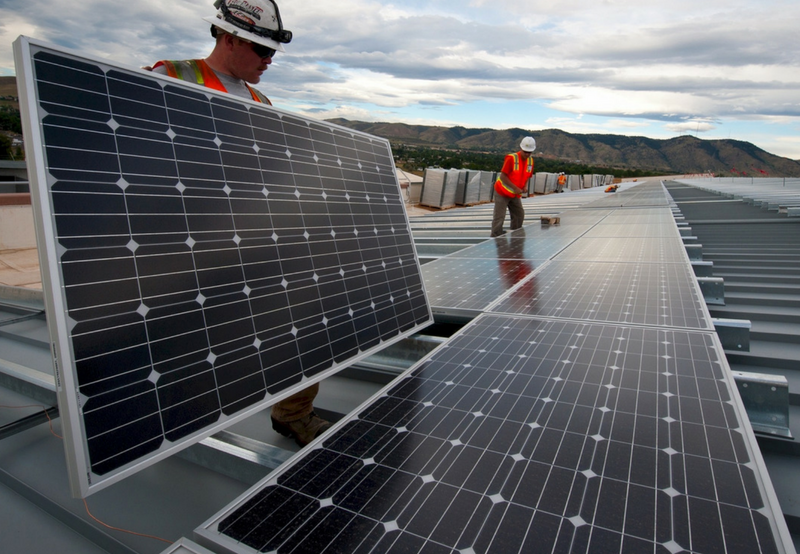 Post the Directorate General of Trade Remedies’ (DGTR’s) recommendation to impose a 25 per cent safeguard duty on solar imports, the Solar Power Developers Association (SPDA) has written to the Minister of Commerce and Industry, seeking complete exemption of the duty for solar projects currently under development. As per the SPDA, levying the duty for about 27 GW of ongoing projects could jeopardise investments worth Rs 1 trillion.

Recently the government had amended guidelines for tariff-based competitive bidding process for the procurement of power from grid-connected solar projects, and had laid out a provision to compensate developers for increase in equipment prices due to the levy of safeguard duty. Solar power tariffs are currently around Rs 2.75 per unit, which is on par with conventional energy, but with the imposition of safeguard duty, they are bound to rise. Thus, the SPDA is concerned that the discoms are unlikely to take the burden of increased tariffs and would oppose any such pass-through.

In a latest development, the Orissa High Court has stayed the imposition of safeguard duty on imported solar panels until August 20, 2018 following a petition from Acme Solar Holdings.