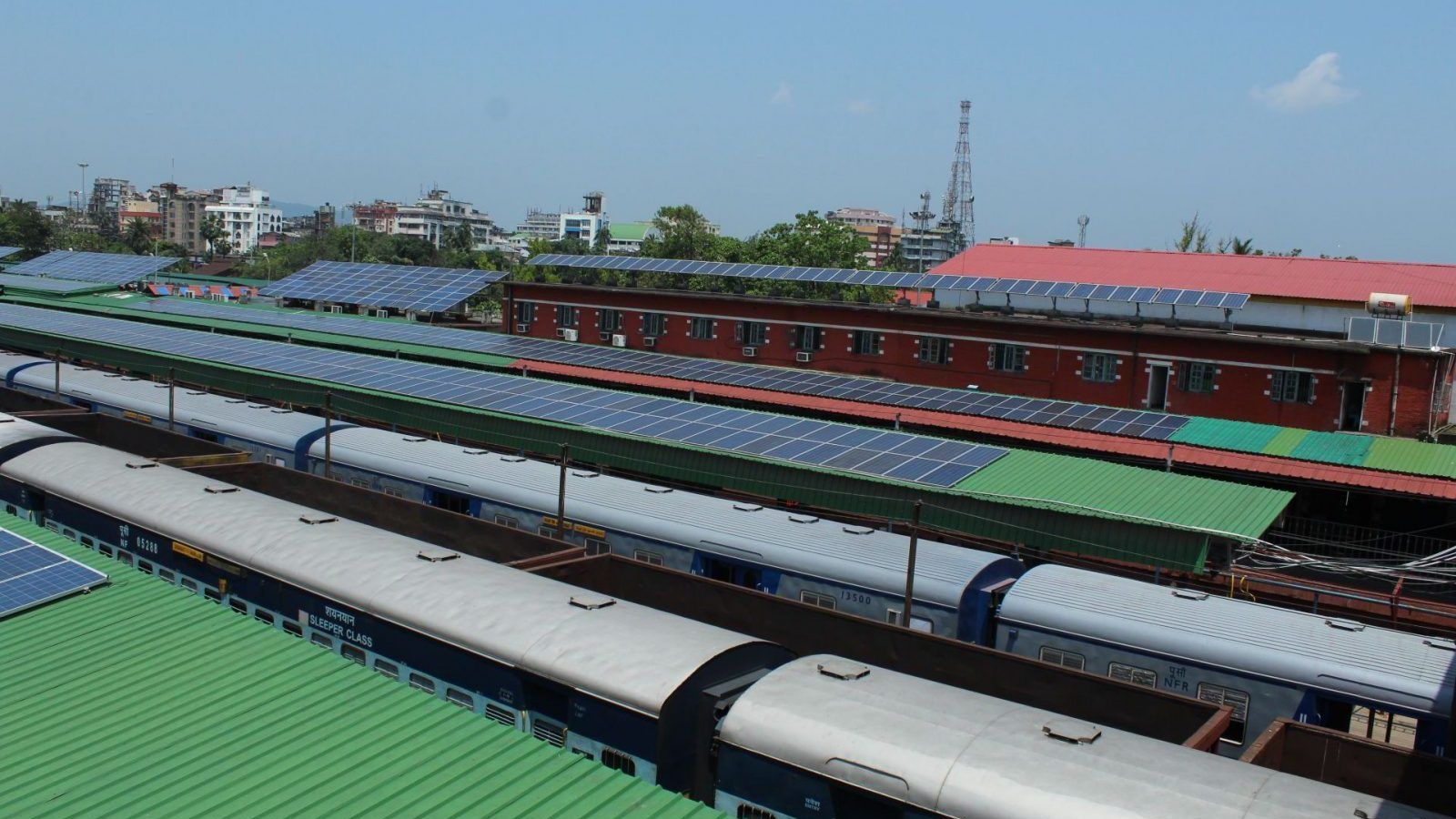 In an effort to meet its clean energy targets, the Indian Railways (IR) will be setting up additional solar power panels on rooftops of railway stations and railway coaches.

IR has conducted a feasibility study to set up solar power plants on railway station rooftops across Kerala. Based on this study, IR has approved installations on 78 railway stations across the state. The work on some of these projects has already started. At Kannur, work on 100 kW of solar capacity is in progress whereas rooftop plants have been commissioned on Thalassery (3 kW) and Parli (2 kW) stations in Kerala.

In addition, IR has installed solar panels on rooftop of 19 narrow gauge (Northern Railway) and three broad gauge non-air-conditioned coaches (one each by Northern Railway, West Central Railway and Southern Railway), on a trial basis.

The IR is also going to provide solar panels on general coaches of two day-running intercity trains in Northern and Southern Railway and on 50 per cent of narrow gauge coaches running on Pathankot – Joginder Nagar route in Kangra Valley section and Kalka-Shimla section of Northern Railway. This trial will be conducted for one year to test the performance of the solar PV systems in different weather conditions.