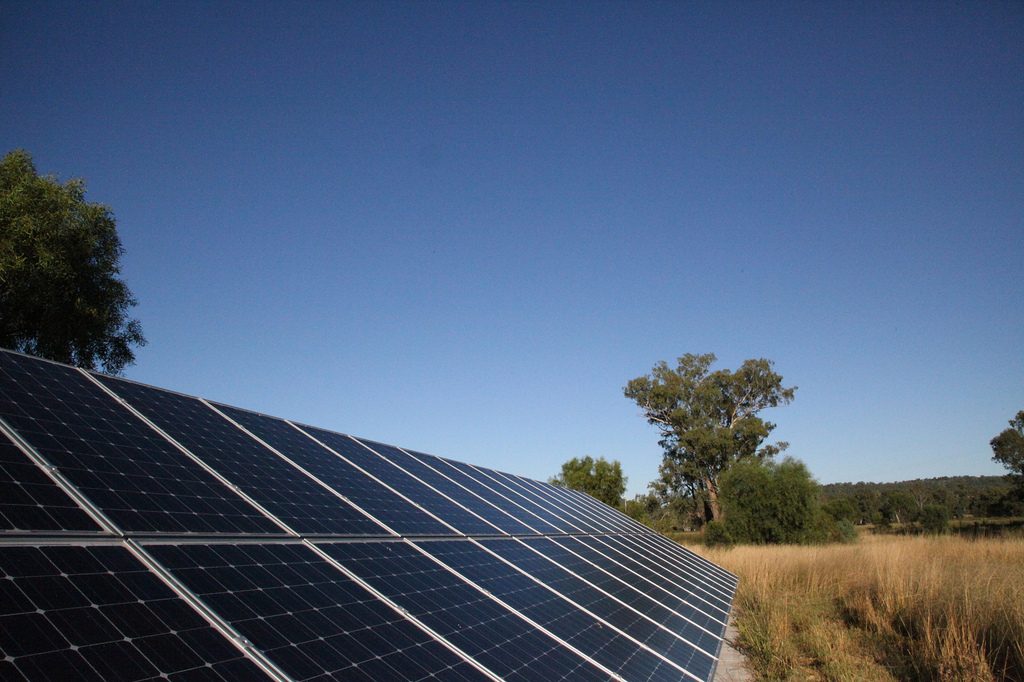 The Gujarat government has launched Suryashakti Kisan Yojana (SKY) scheme for farmers to generate electricity and sell the surplus to power distribution companies. As per the scheme, farmers having existing electricity connection will be given solar panels, depending on their load requirements. The state and central governments will provide 60 per cent subsidy on the cost of project. The farmers will be required to bear 5 per cent cost, while 35 per cent will be provided to them as an affordable loan with interest rates of 4.5-6 per cent.

The duration of the scheme is 25 years, which is split between a seven-year period and an 18-year period. For the first seven years, farmers will receive Rs 7 per unit of energy sold to discom, while for the subsequent 18 years they will get a rate of Rs 3.5 for each unit sold.

Currently, the project is aimed to benefit about 2.6 million farmers with power connections. The pilot project is expected to cost Rs 8.7 billion and is likely to be launched on July 2, 2018. About 33 districts of the state could be covered under the project to generate a total of 175 MW capacity of power.