In recent years, the Indian solar industry has witnessed unprecedented growth with huge capacity additions taking place year on year. As of December 2017, the solar power capacity stood at over 14 GW, making India the third largest solar market in the world, overtaking Japan.

Notably, however, the country needs to add 17 GW of solar capacity per year for the next five years in order to meet the 100 GW by 2022 solar installation target. Although new initiatives, policies and investments are being aligned to facilitate growth, the renewable purchase obligations (RPOs) set for state power utilities and other power consumers have not received the traction intended by the policymakers.

The government had introduced the concept of RPOs in the states to encourage and enforce power distribution companies to buy renewable energy. Purchasing a percentage of energy from solar plants would have increased green energy in the grid, thereby decreasing fossil fuel usage. The government, through the RPO regulations, had planned to increase the year-wise solar installation to reach the 100 GW target and had, therefore, set and disclosed state-wise RPO targets.

Impact of failure in RPO compliance

Surveys show that most states are behind their annual target, thus rendering one of the most important policy (RPO) frameworks inactive. This has slowed down the growth of solar as a mainstream energy source. Installing more and more solar plants will not make solar the mainstream source of power until the power is fed into the grid and utilised.

Nearly 25 states are lagging behind in achieving their RPO targets and have failed to do so for quite a while now (five years in a row). Surprisingly, even Rajasthan and Gujarat, states that are doing well in solar and have huge potential for leading the Indian solar revolution, are on the list of states that have failed to meet their RPO targets.

In West Bengal, Sikkim, Tripura, Meghalaya, Jharkhand, Manipur and Goa, there is an RPO deficit of nearly 100 per cent, while other states are also way below the satisfactory level in RPO fulfilment.

Reasons for the problem

If each state would have handled its individual RPO targets in 2017, the solar segment would have reached a cumulative capacity of 17.7 GW. However, the idea is not just to increase the installed capacity, but to also transform solar energy into mainstream energy. Making RPOs mandatory can help in achieving this. 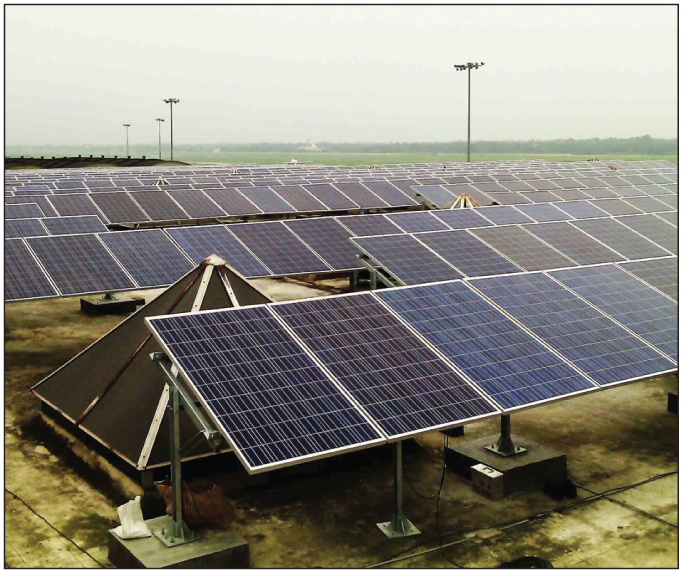 The financial health of discoms is one of the major reasons for the failure of the states in achieving their RPO targets. Their financial crisis makes it difficult for them to buy renewable energy. Still, the states have allowed their discoms to carry the unfulfilled RPO burden to the next year. In certain instances, the state regulatory commissions have overlooked the shortfall in the annual RPO target achievements, considering the fact that the discoms are going through a transition process (from conventional to renewable energy).

In addition to the financial burden, delayed payments and lack of payment guarantees, transmission and evacuation issues are other roadblocks on the path to RPO target fulfilment. Therefore, only unburdening discoms (through the Ujwal Discom Assurance Yojana [UDAY]) or penalising them will not help the states in reaching their RPO targets; the underlying issues have to be addressed as well.

The government has identified the key issues at hand and is taking steps to fast-track RPO compliance. Waiving interstate transmission charges, planning a new tariff policy, developing a green energy transmission corridor, efficiently implementing UDAY and offering better financing options through the World Bank are some of the other initiatives that will help the states fulfil their RPO targets. However, counterproductive initiatives like cheaper renewable energy certificates are not helping the cause. Policies mandating active participation of discoms for switching from fossil fuel usage to renewables need to be implemented and imposing hefty penalties for failures in adoption can further encourage the RPO drive. 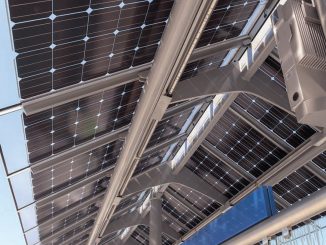 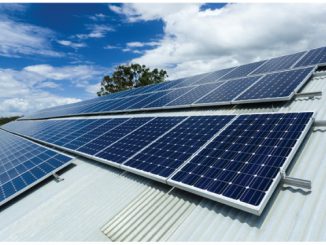