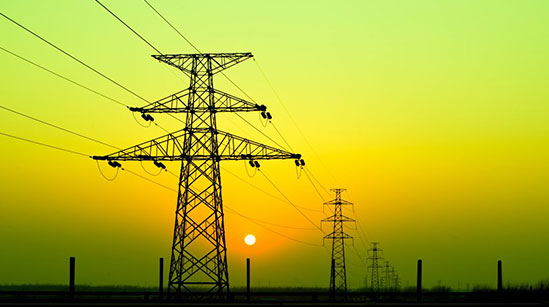 The Appellate Tribunal for Electricity (APTEL) has approved Avaada Energy Private Limited’s (AEPL) petition for grid-connectivity for a 100 MW project in Maharashtra. The project was under dispute between the Solar Energy Corporation of India (SECI) and the Maharashtra State Electricity Distribution Company Limited (MSEDCL). Of the 100 MW, AEPL was able to build 28 MW of solar capacity as the remaining was delayed. SECI subsequently had refused to sign the PPA for 28 MW and cancelled the remaining 72 MW capacity. The main grievance of the developer was the non-synchronisation of its completed capacity for 28 MW. The tribunal had noted that the MSEDCL had not facilitated the power evacuation and had raised concerns that were unfounded and untenable. Further APTEL had noted that the MSEDCL had already granted AEPL grid connectivity for the awarded capacity and stated that the commitment must be honoured. The MSEDCL was directed to facilitate the evacuation either to itself or to a third party.

AEPL is an Indian firm that develops solar PV projects in utility-scale, rooftop, and off-grid markets. In October 2020, the Asian Development Bank (ADB) planned to invest $15 million in the company to catalyse the solar expansion in India. In June 2020, the Indian renewable developer secured a Letter of Award (LoA) from the MSEDCL for the development of a 350 MW project in Maharashtra. AEPL also plans to invest Rs 250 billion in the renewable energy sector to develop solar and wind projects aggregating 5 GW by 2022. The company has commissioned over 2 GW of renewable assets and is targeting to expand to 11 GW by 2025.