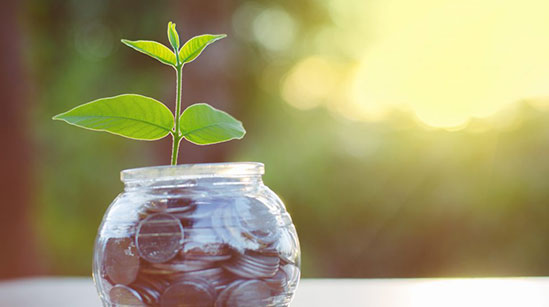 Deutsche Investitions- und Entwicklungsgesellschaft (DEG), a German development finance institution has committed funding of $10 million to Avaada Energy Private Limited (AEPL) for thedevelopment of 4.3 GW renewable capacity by 2022.  The funding will be used for the construction, operation, and maintenance of the selected projects in India.According to DEG, the project is expected to reduce the power deficit across states in the country. It is also aimed at diversifying existing generation mix by harnessing indigenous resources, reducing dependence on imported fuel as well as increasing energy security and balance of payment. It is expected that the funding could induce a reduction of GHG emissions as well as boost environmental and social (E&S) standards by increasing know-how and income among local communities.

In September 2020, The Asian Development Bank (ADB) planned to invest $15 million in AEPLto catalyse the solar expansion in India.In April 2019, ADB invested $50 million in APEL whichwas part of a $143.8 million investment in the form of equity infusion from the ADB, German Bank – DEG, and Dutch development finance company – FMO and promoter’s equity. In November 2019, French development finance institution – PROPARCO announced an investment of $15 million in AEPL. The company also has a target of developing 5GW of clean energy projects across countries of Asia and Africa over the next two years.