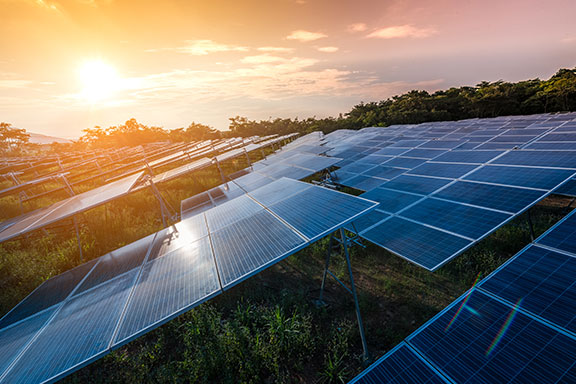 SJVN limited has invited bids for developing 100 MW of solar power capacity at Dholera Solar Park in Gujarat. The project capacity was won by SJVN in the tender (Phase-IX) floated in March by the Gujarat UrjaVikas Nigam Limited (GUVNL). The tariff cap for this tender was set at Rs 2.92 per kWh. The project will be developed on a build, own, operate basis. It must be completed within 15 months from the commissioning of the project. The scope of work for the selected bidders will include the design, engineering, supply, procurement, construction, testing and commissioning of the solar power plant. The selected developer would also have to provide operations and maintenance services for a period of 10 years. The last date for bid submission is July 16, 2020.

This project is a part of the 700 MW of solar power capacity that GUVNL had retendered which had remained unallocated in solar tenders invited by GUVNL under Phase V and Phase VII. Gujarat ranks sixth among Indian states in terms of installed solar power capacity. Currently, the state has 2,948 MW of installed solar power capacity, 82 per cent of which comes from ground-mounted solar projects. Three large solar parks have been sanctioned for the state – the 700 MW Radhnesada solar park, the 500 MW Harsad solar park and the Dholera solar park, which is divided into two phases of 1,000 MW and 4,000 MW. The Dholera solar park is expected to cover an area of more than 27,000 acres to develop 5 GW of solar projects.