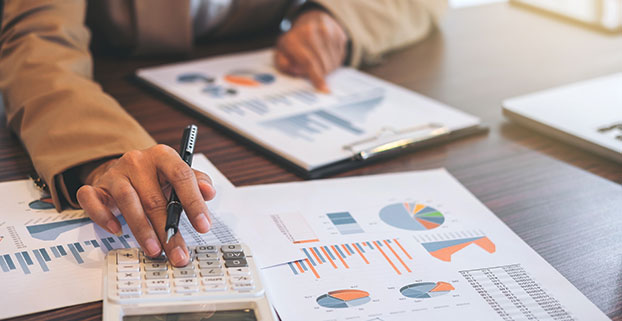 United Arab Emirates-based Masdar has invested around $150 million in Hero Future Energies (HFE). The investment is expected to pave the way for the expansion of Hero in India and other key markets. This is the second such strategic investment in HFE since 2017, when an investment of $125 million was made by the International Finance Corporation.

The strategic investment by Masdar will help facilitate the further expansion of HFE in India and other key growth markets. Masdar, the renewable energy arm of Mubadala Investment Company, has a history of successful private sector partnerships, having delivered renewable energy projects in more than 25 countries since 2006, representing a combined investment of around $13.5 billion.

HFE hopes that as much as 25 per cent of its growth will come from new international markets, including Europe and the UK, and Asia, including Bangladesh, Singapore, Vietnam, Philippines and Indonesia.

HFE is a third-generation entrepreneurial company and part of the Munjal family’s Hero Group, which includes Hero MotoCorp. HFE was established in 2012 as a deliberate strategic decision by the Group to enter the high growth market of power generation from clean and renewable sources of energy.

The current portfolio includes 1.3 GW of wind and solar power and an additional 1.5 GW under construction or planned. The company has a 2022 growth target of 5 GW of installed and operating capacity. Alongside traditional renewable projects of solar and wind, HFE will look to deliver futuristic renewable energy projects utilising new technologies including battery storage and floating solar.