The Indian renewable energy sector is going through an exciting growth phase, with high capacity additions, steeply falling tariffs and regime changes. Amidst all this, the government is pushing hard to achieve the 175 GW by 2022 target. At the recent Power Line Summit 2017, J.P. Chalasani, group chief executive officer, Suzlon, and an eminent industry leader, spoke about the current state of the sector and the challenges and hurdles in achieving the country’s renewable energy targets…

Are we on track to achieve the target of 175 GW of renewables?

No one can actually predict what will happen in the power sector, which is also its biggest advantage. We need to break the 175 GW target into smaller divisions of solar and wind energy targets to analyse where we stand. The wind energy capacity target is 60 GW, of which about 33 GW is already in place, which leaves us with 27 GW to go, that translates into 5.5 GW per year, equal to the capacity addition we achieved in 2016-17. The solar energy target is nearly thrice this capacity. Also, the attraction of solar is higher than that of wind. Moreover, about 40 GW of the 100 GW capacity is expected to come from the rooftop solar segment. Although the ramp-up for solar is much faster, I have certain apprehensions about the segment adding an average of 17-18 GW per year.

The numbers indicate that the 175 GW target can be met. However, as compared to the previous year, capacity addition this year has been very uncertain due to the change in regime from feed-in-tariffs to competitive bidding. As it stands, I feel that the wind energy targets may be feasible; in solar however, while we may get close, we may not quite get there.

As a country, whenever we have entered the competitive bidding regime in the infrastructure sector, our success rate has been quite poor. We have enough examples to look at, such as the roads sector, the metro sector and even the coal mining sector. A common pattern is that initially all stakeholders, including the government and banks, show high enthusiasm and excitement and, consequently bring the sector down to such low levels that getting it back to reasonable levels takes a long time. Also, whenever we face inertia in the power sector, we stop all activity instead of solving it.

If we look at the present status of tariffs in the wind segment, it has fallen to Rs 2.64 per unit, which I do not believe is sustainable. Unfortunately, once these tariffs are recorded, all the states start setting these as the benchmarks against which all future and past auctions will be gauged, without bothering about primary factors such as site detail and wind speeds. This is what continues to be a bottleneck in the path of achieving the targets specified. If these uncertainties and fluctuations are removed from the system, I firmly believe that, if not the solar targets, at least the wind energy targets can be met. The key, therefore, remains the government’s intent, as through policies brought out in this context.

What is your view on the tariffs of Rs 2.64 per unit for wind and Rs 2.46 per unit for solar recorded in recent auctions?

If the sector wishes to achieve an average annual wind capacity addition of 5.5 GW, such low tariffs are certainly not sustainable. Because we are moving from one regime to the other, there is an understandable starvation for projects in the market. One must keep in mind that finding four high-wind generation sites is not too big a problem.

As far as bidding behaviour is concerned, it is quite uncertain and I firmly believe that these tariff levels are not sustainable. This is a typical syndrome in the Indian infrastructure sector. Having said that, the only rationale that explains the low tariffs in subsequent wind auctions is that there is no other avenue to get projects and most of the states have stopped signing power purchase agreements (PPAs), but have not yet come forward with their bidding processes. Further, these auctions have certain favourable parameters such as location and the need for original equipment manufacturers and developers to set up at least some projects. However, replicating these for larger capacities will be challenging. In fact, the next bidding for 3-4 GW of projects could see tariffs going up. My concern is not that the tariffs have reduced, but if they decrease further, the projects may get stalled, making the 60 GW and 175 GW targets a distant dream. 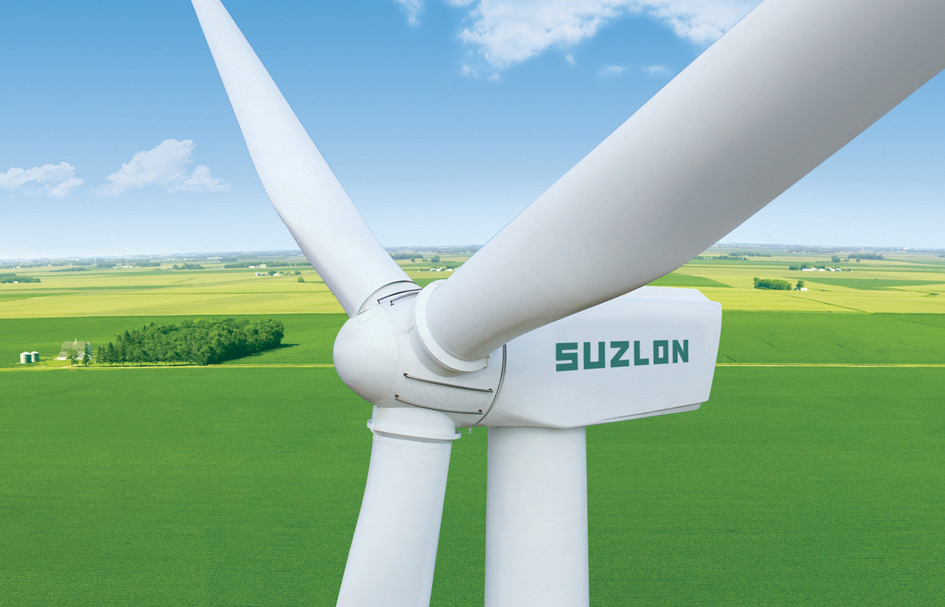 What is your view on the focus on Make in India and import duties?

Some of these policies are conflicting in nature, which obscures the reality. I will explain this by taking a typical example of privatisation in the power distribution sector. There was a big debate about prices when power distribution in Delhi was privatised, which led to low prices. Power distribution system prices are taken as a cost-plus system; therefore, if tariffs are high, the overall cost increases. It, therefore, depends on whether the objective is to reduce tariffs for the public or something else.

Similarly, for the renewable energy sector, the objective needs to be clear, whether it is lower tariffs or promoting Make in India. It is not possible to match both, so the government must choose. Especially since we have entered the competitive bidding regime and experienced such low tariffs, restricting imports now will lead to distorted cost economics. The power sector has often struggled with the fact that those who create policies are only concerned with the final tariffs and not the factors behind it.

So, as soon as imports are restricted, as may be the case with the impending anti-dumping investigation, and the onus is on Indian manufacturing to fulfil the demand, tariffs will rise. It will be interesting to see how the discoms will react if this happens. It can be seen even in the wind segment that projects that were commissioned last year are not able to secure funding from banks because of the uncertainties surrounding the future of the projects on those high tariffs as compared to those recorded in the recent auctions. Therefore, policy-based fears, coupled with a divided focus on national programmes, certainly disturb the project development market.

What are the other impediments in the market at present?

Fundamentally, distribution segment reforms have been the bane of the sector. Capacity additions on the generation side will fail to make the right impact if no distribution segment reforms are undertaken. Today, the buzz is about power for all and electrifying every household, but that has an adverse effect on the profit and loss accounts of discoms. The cost to connect remote consumers is much higher than what they can pay. Therefore, if every consumer comes under the grid, the distribution infrastructure will be distorted. It will be a similar case with renewable energy.

The other major challenge is policy uncertainty. For over two decades, we have had nearly no policy certainty as decisions are changed too often. Next, unfortunately the regulators assume that only the private sector needs to be regulated. Government-owned discoms and projects are nearly never regulated, which leads to choked investments.