S.B. Chandrashekharaiah has been working with Karnataka Power Transmission Corporation Limited (KPTCL) since 1992. He has spent most of his time at KPTCL working on automation, SCADA systems and power sector communications. There are several […] 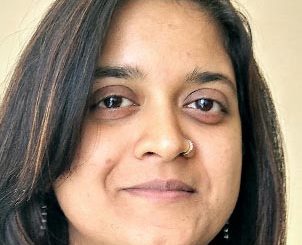 Sudipta Ghosh, general counsel, CLP India, is responsible for advising the company on various legal aspects of setting up conventional and renewable energy projects in India. She joined CLP in 2009 as an assistant legal […]

As president of Legrand-India, Vimal Mahendru guides the long and medium-term strategy for both global and domestic markets for the French company that develops and markets equipment for digital and electrical networks. Mahendru is also […] 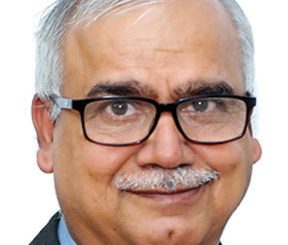 With almost 36 years of experience in the power sector, a large part of it in the hydro segment, H.L. Arora is passionate about improving the segment’s health. “Hydropower can help the nation achieve self-reliability,” […] 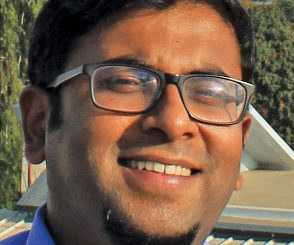 Ramnath Vaidyanathan is a clean energy and environment evangelist with a decade of experience in the sustainability sector. He has worked in a wide range of roles from regulatory/policy to process engineering, operations, strategy and […] 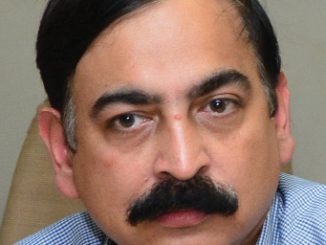 Manuj Singhal began his career with NTPC Limited in 1994 and later joined the Department of Telecommunications in 1996 through the Indian Engineering Services. Since 2014, he has been serving as Chief Engineer (Electrical) with […] 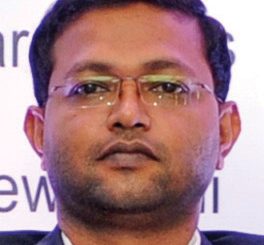 Having ventured into the solar energy segment 15 years ago, Vikram Shetty, chief executive officer, Inspire Clean Energy (ICE), has seen the solar industry grow through various stages, from concept selling to the development of […] 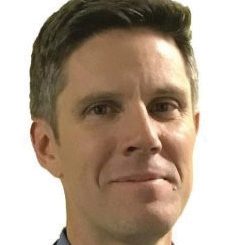 With many years of experience at the US Department of Energy and the National Renewable Energy Laboratory (NREL), Dr Dana Olson has a deep understanding of the evolution, performance and reliability of solar PV technology. […] 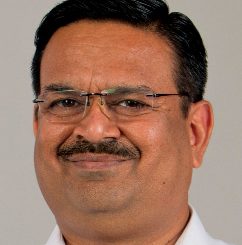 Venkatesh Dwivedi brings to the table over 25 years of experience in the energy sector. At present, he is serving as director, projects at Energy Efficiency Services Limited (EESL). He was the first project manager […] 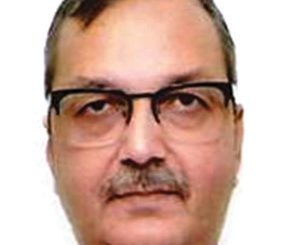 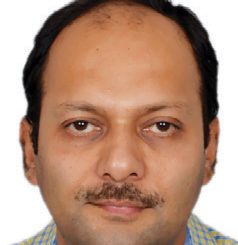 As head of engineering at Hero Future Energies (HFE), Sudhir Pathak is responsible for the designing and engineering of grid-connected and rooftop solar projects, both domestically and internationally. Prior to HFE, he worked with ACME […] 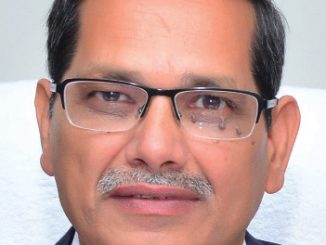 Having spent more than three decades with hydro major NHPC Limited, Janardan Choudhary has had a challenging but extremely fulfilling career. “Hydropower development is a challenging task. Working in an environment with logistical problems, often […] 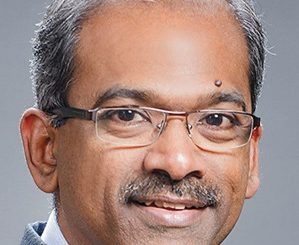 A lot needs to be done to bring down AT&C losses to single digits. This last-mile journey is a tough one and involves huge discipline,” notes M. Shenbagam, chief (commercial), Tata Power Delhi Distribution Limited […] 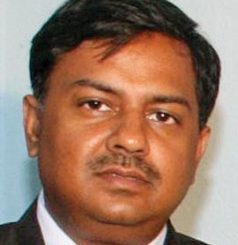 Sandip Sinha is vice-president, microgrids and head, renewable segment at ABB India Limited. ABB is a global technology company in power and automation, catering to utility, industry, transportation and infrastructure customers. As segment head for […] 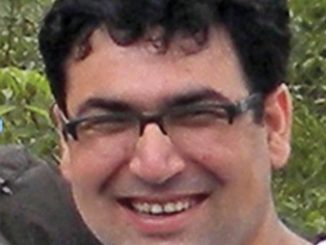 Rahul Pruthi has been associated with the Tata Power Group for over 13 years. In his current role, he is involved in business development and sustainability initiatives like promotion of rooftop solar for industries and […] 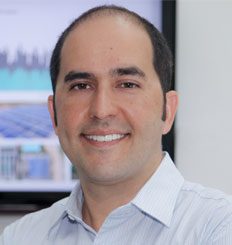 With the rising uptake of solar power in the commercial and industrial consumer space, a number of specialist developers have emerged, who own and operate these solar projects for the consumers wanting cheaper solar power. […] 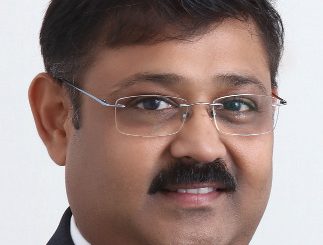 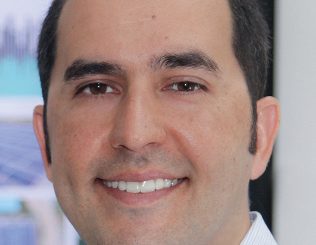 Dr André Nobre is a scholar of solar photovoltaics (PV), having authored and co-authored over 30 peer-reviewed and conference works on PV system performance. He has multiple academic qualifications including an engineering doctorate in solar […] 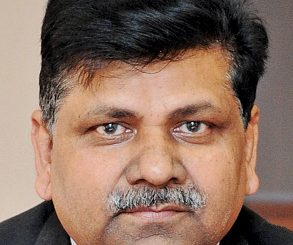 It’s not often that people walk away from a management trainee opportunity in a company as prestigious as Tata Steel in Jamshedpur, but Dr Pawan Singh, who was all too aware that the company was […] 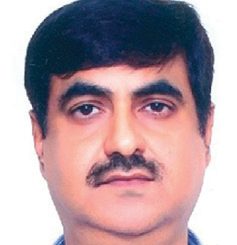 Pankaj Kumar, an Indian Telecom Services officer of the 1991 batch, brings to the table 27 years of experience. As secretary, Bureau of Energy Efficiency (BEE) he is in charge of administration and  finance, and […]