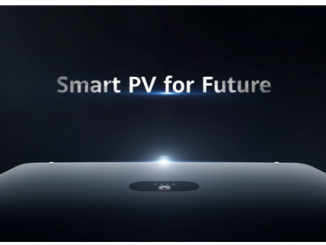 [Shenzhen, China, June 12 2020] Huawei held its first global FusionSolar Smart PV virtual show with a live broadcast to thousands of customers and partners in Asia Pacific, Europe, Latin America and the rest of […] 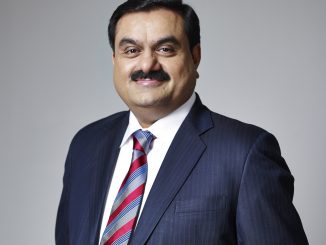 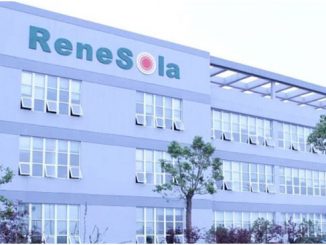 ReneSola, a leading solar photovoltaic (PV) module manufacturer, has entered into a framework agreement with Zhejiang XunNeng, a project developer, for the supply of 800 MW capacity of modules for the years 2020 and 2021. […]

Dear exhibitors, partners, and guests, On May 8, 2020, the State Council of China issued guidelines for joint prevention and control mechanism of COVID-19 that gave the go-ahead for conferences and exhibitions, saying that “with […] 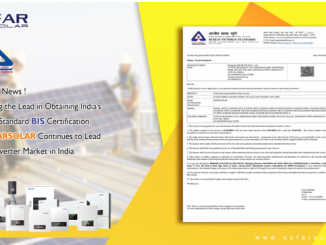 Recently, SOFARSOLAR announced that it has taken the lead in obtaining the BIS certification of India’s new inverter standard. The first achievement of this certification has laid the leading position of SOFARSOLAR in Indian inverter […] 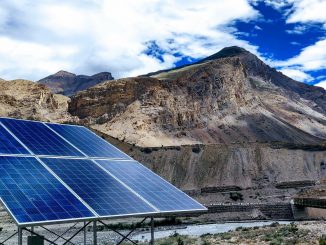 In a joint effort to reach out to last-mile communities in Spiti Valley in the Himalayas, the Grundfos Foundation and Sunlit Future helped bring access to safe water to four communities that had been abandoned […]

With the huge thrust on Renewable Energy Segment, a rapid growth of Global Solar PV market has been observed in the last five years. Lot of new demands werecreated – utility scale and roof-top segment […]

LONGi has the highest Altman-Z score of 3.27 among all photovoltaic manufacturers in BloombergNEF’s recently released “2Q 2020 Global PV Market Outlook” and is now the largest module manufacturer, with a production capacity of 20GW. […] 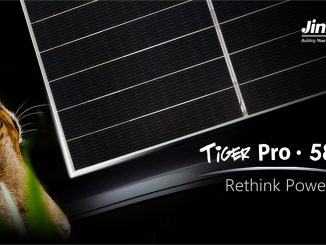 SHANGHAI, China, May 15, 2020 — JinkoSolar Holding Co., Ltd. (the “Company,” or “JinkoSolar”) (NYSE: JKS), one of the largest and most innovative Solar Module Manufacturers in the World, announced the official launch of its […] 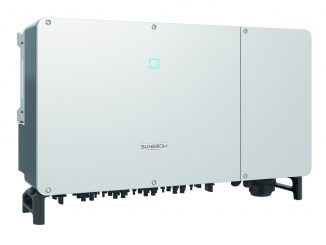 IBRI, Oman, May 18, 2020 — Sungrow, the global leading inverter solution supplier for renewables, announced it will supply 1500V SG250HX inverter solutions to the 500 MWac IBRI II project in Oman, which is the largest […] 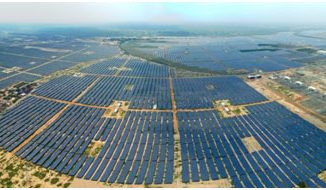 On April 16, when India was still on lockdown due to the COVID-19 pandemic, a 50 MW PV plant in Rajasthan State was successfully connected to the power grid. This project was constructed by Adani […] 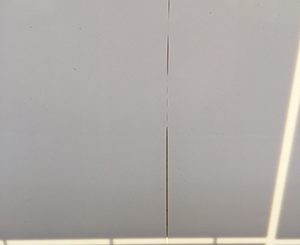 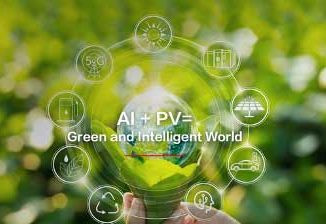 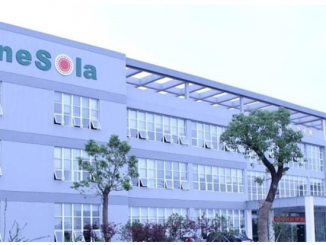 ReneSola, one of the reputed Solar PV module manufacturer world wide and Prosun Solar, which stands out among the leading distributors of solar power equipment in Australia, have announced the signing of 150MW of Distribution […] 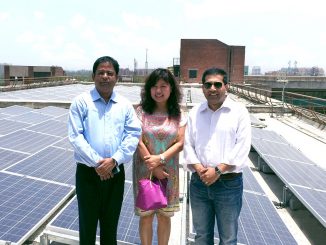 Thermal PLF likely to decline to 54% in FY2021 against 56% in FY2020 in base case scenario The book loss level for the discoms at all India level likely to increase by Rs. 200 billion […]

In 2019, global PV inverter shipments increased by 18% on a YOY basis with total shipments reaching 126,735 MW according to the report released by Wood Mackenzie. Growatt shipped a total capacity of over 5GW […]