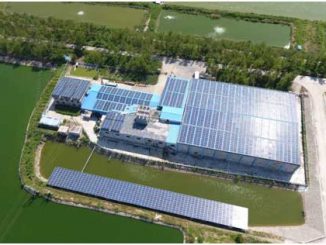 End-users frequently express concern about installation of solar systems in environments of harsh weather conditions, such as extreme temperatures, high humidity or salt spray. One interesting example is provided by the GoodWe solar inverters that […] 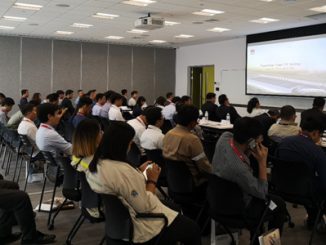 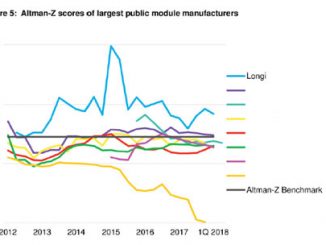 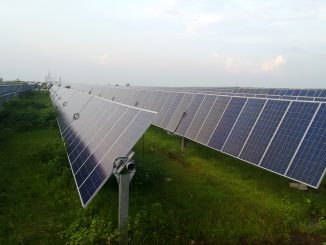 Scheduled from 18th to 20th September at the India Expo Center, Greater Noida, the 12th edition of Renewable Energy India Expo (REI) is all set to come back in a magnificent way this year. As […]

Lightsource BP announces the completion of its first utility PV project in India. The project, built on 240-acre in Maharashtra in central India deploys 200,000 high-efficiency monocrystalline modules supplied by LONGi Solar. The project is […] 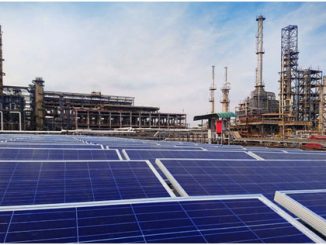 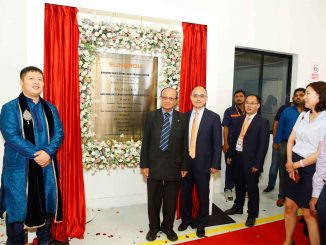 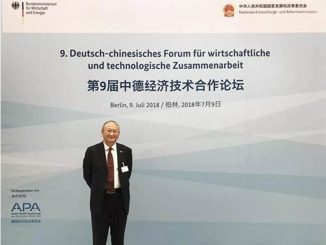 On July 9th (local time), the 9th China-Germany Economic and Technical Cooperation Forum kicked off in Berlin, Germany. Jointly hosted by the National Development and Reform Commission of China and the Federal Ministry for Economic […] 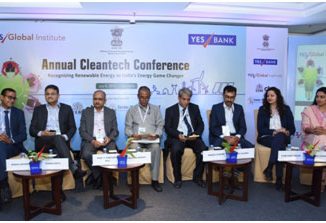 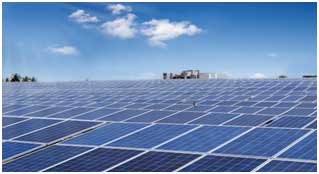 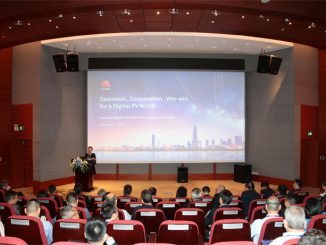 A single flower does not make a spring, but thousands of flowers do. The first Huawei Smart PV Global Partner Conference kicked off at Huawei global R&D and operation headquarters, Shenzhen on May 31, 2018. […]

On May 28, at SNEC 2018, LONGi Solar released its Hi-MO3, an innovativehalf-cut bifacial n-mono PERC module. This is another advanced PERC cell and module constructionby LONGi Solar which follows on the heel of its […] 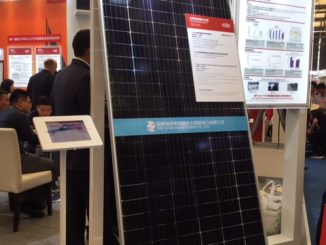 Shanghai, China, May 27, 2018 — As an industry leader in solar solutions that deliver proven power and lasting value for the industry, DuPont Photovoltaic Solutions (DuPont) showcases a broader portfolio of innovative materials as […] 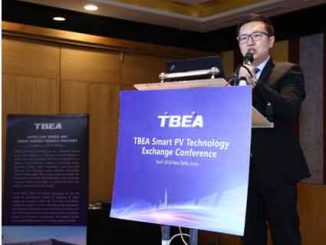