RWE, a German energy company has won the tender to build the 700 MW Hollandse Kust West (HKW) VII project in the North Sea. The 700 MW HKW VII is one of the two designated sites in the 1.4 GW HKW offshore wind farm zone, and it is situated about 53 km off the Dutch coast. Hollandse Kust West VII will be able to produce 760 MW of renewable energy powering around one million Dutch households,. In addition, green hydrogen will be created using HKW VII energy in combination with electrolysers and other flexible demand solutions like e-boilers and battery storage. RWE also plans to use floating solar panels with the HKW VII offshore wind farm to maximise the utilisation of ocean space.

The Netherlands Enterprise Agency (RVO), which decided to issue the permit, found that RWE’s plan provides an optimal solution that integrates clean energy from offshore wind farms into the Dutch energy system. The offshore plant will complement the Dutch Government’s offshore wind objective of 21 GW of capacity by 2030 and 70 GW by 2050 when it comes back online no later than the next five years. RWE has also submitted its application for Hollandse Kust West VI with an ecological concept in addition to Hollandse Kust West VII. The completion of this tender is anticipated later in 2022.

In October 2022, Siemens Energy and HSM Offshore Energy were chosen by the RWE as the preferred suppliers for the electrical transmission system for the 1 GW Thor offshore wind project in Denmark. The onshore high-voltage substation’s design, construction, and installation were awarded to Siemens Energy as the preferred vendor. It would carry out the tasks from its Offshore Centre of Competence in Ballerup, Denmark. The construction work is anticipated to begin in early 2023 by Siemens Energy.

September 7, 2022
The Dubai Electricity and Water Authority (DEWA) notified that it has received bids from four international firms for the consultancy contract for the...
More 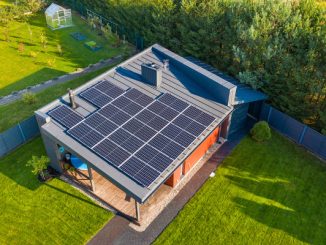 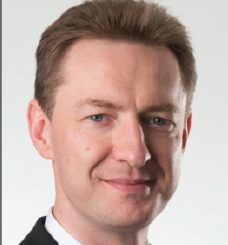 Battery Benefits
Demand and outlook for grid-scale storage in India

April 3, 2022
When it comes to energy security, India has travelled a long way. From an energy-deficient scena­rio to a state of energy surplus, the prog­ress has...
More