Recently in September 2022, Serentica Renewables announced the inauguration of a renewable energy platform. The company plans to install 1,500 GW of solar and wind power capacity in the country.

Also, in the same month, Hindustan Zinc acquired a 26 per cent stake in Serentica Renewables India for Rs 3.5 billion. In addition, the company signed a long-term renewable power delivery agreement with a capacity of 200 MW.

September 27, 2022
Goldi Solar, headquartered in Gujarat plans to invest Rs 50 billion by the year 2025 to expand its module manufacturing capacity to 6 GW. The company&...
More

Microgrid to deploy one of North America’s largest flow batteries

November 7, 2022
A California microgrid project that will eventually hold one of the largest flow batteries in North America is currently under construction. The Vieja...
More 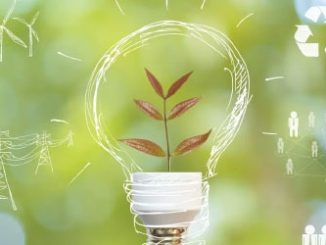 July 8, 2022
Jakson Group has announced the establishment of its new division Jakson Green. This new segment has been developed to focus on new and emerging areas ...
More