Suzlon Energy Limited has opened its rights issue on October 11, 2022 to raise up to Rs 12 billion. The entitlement ratio for the rights issue is 5:21 which means five shares for every twenty-one equity shares held by eligible shareholders of the company, as on the record date of October 4, 2022.

The promoters and promoter group have re-confirmed their participation in the upcoming rights issue, and also declared that they will be fully subscribing to the extent of their rights entitlement. The rights issue does not have a minimal threshold of subscription. The company will be able to use the proceeds raised through the rights issue irrespective of subscription level.

Recently in September 2022, Suzlon Group bagged a new order for the development of a 180.6 MW wind power project for Sembcorp’s renewables subsidiary, Green Infra Wind Energy Limited. This order was a part of Sembcorp’s winning bid in the SECI tranche XI auctions. Suzlon will install 86 wind turbine generators, each with a 2.1 MW rated capacity and a hybrid lattice tubular tower. The project will be completed in 2024 and will be located in Kanakagiribad, Bagalkot, Karnataka. 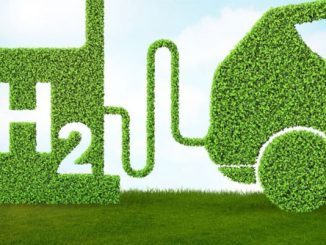 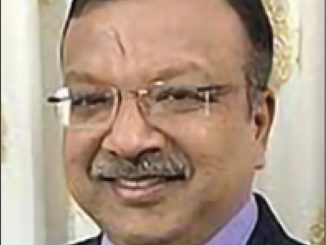 September 12, 2022
NTPC Limited has entered into an agreement to supply renewable energy to Military Engineering Services. This is the first agreement by the Indian arme...
More